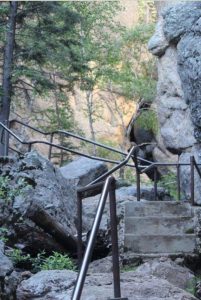 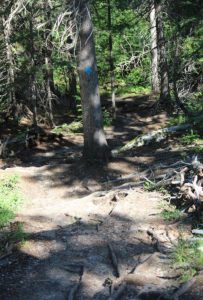 After a spring filled with pneumonia for my husband, Bob and bronchitis for me, our annual hiking trip to the Black Hills of South Dakota was in question. Not the trip itself really, but the normal amount of hiking that we do, and the trails we normally take. We had determined that our favorite trail, up to Harney Peak was simply out of the question, and our early hikes were the Willow Creek trail, and two days on the Mickelson trail, both considered easy trails. We did exceptionally well, and so we decided that today would be a day for a moderate trail. We used the AllTrails app to make our decision, and settled on the Sunday Gulch trail, which takes off from Sylvan Lake.

When we got to the trailhead, the sign said that it was a strenuous trail that was four miles long and was expected to take two to three hours to complete. The trail’s rating made us hesitate, but we decided that if it got too rough, we would turn around and head back. We began the trail with a down hill hike across the rocks, with handrails to keep you from slipping. Yes…it was that difficult. My instincts said, “Maybe this isn’t such a good idea.” But, insanity won out, and we pressed on. The 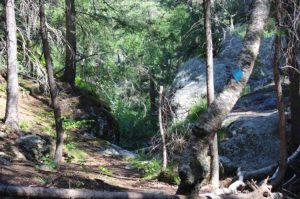 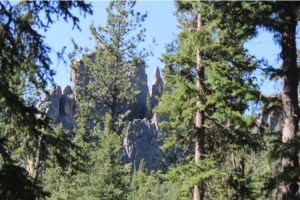 trail was beautiful, and the air was cool down in the gulch, despite the 90° temperatures up above. We had started the hike early enough, and expected to be done by 11:30am. As we continued down, using several handrails to cross the difficult rocks, I just kept hoping that we didn’t have to go back up those rocks.

After what we now know to be the last of the handrails, we came across the first people we would see. The were a young couple who told us the were beginning hikers. We asked if they had hiked this trail before. They had not, but they told us that the trail ahead was a gradual uphill hike…mostly anyway…with no handrails. My mind felt instant relief. It was short lived. Yes, the hike was a gradual uphill…some of the way, and no, there were no handrails. That doesn’t mean that the hike was easy. Granted we were not in the same shape we had been in years past, but I had hoped 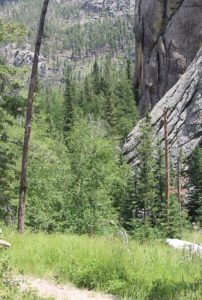 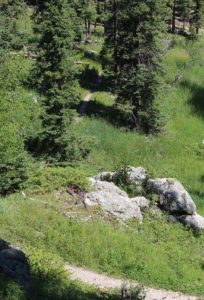 that we were in better shape than it seemed we were. The 11:30am mark came and went, with us being apparently no closer to the end of the trail. We were close to the road at times, but there was no guarantee that it would be an easier hike. As we climbed I thought about two things. First, I had probably chosen a trail that was too hard for us. Second, that we were actually more that three quarters of the way through that trail, and while we were tired, we were making it. We were making it!! When we finally reached the end of the trail at 12:30pm, we felt a sense of pride in our accomplishment. We had broken through a barrier, and we made it back. It was the most strenuous, moderate trail we have ever hiked, but we did it, it was beautiful…and that’s what it’s all about. 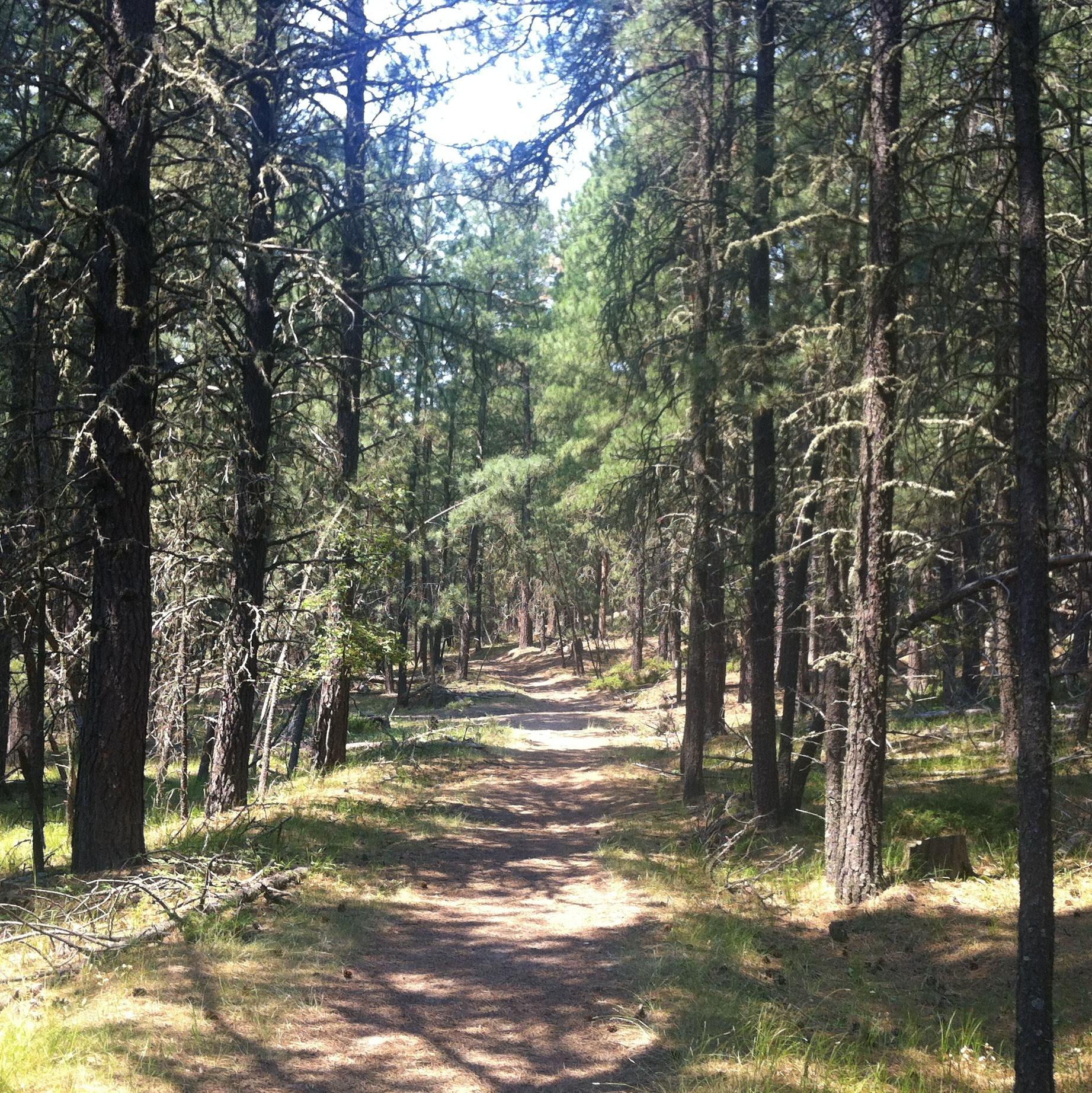 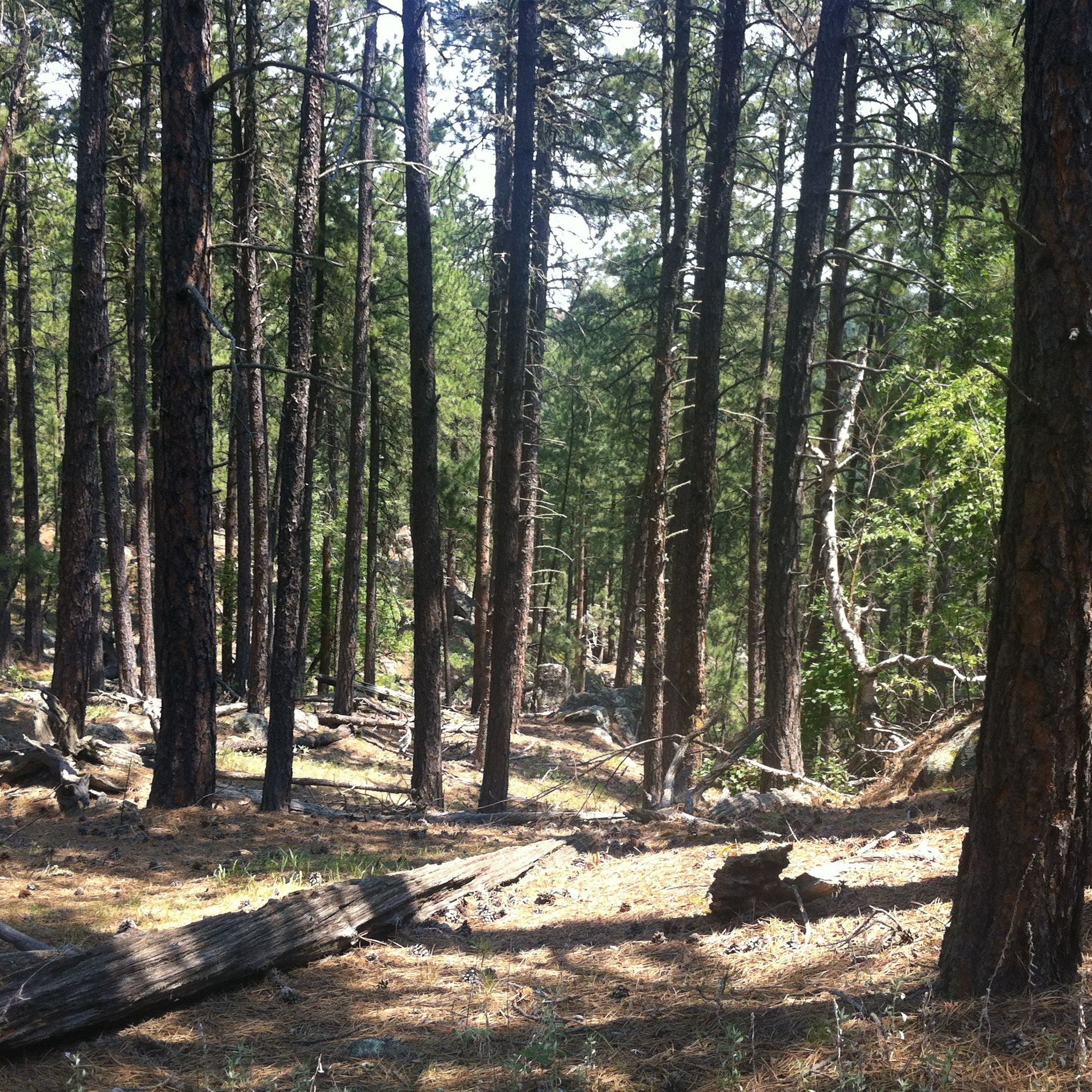