sticking out your tongue 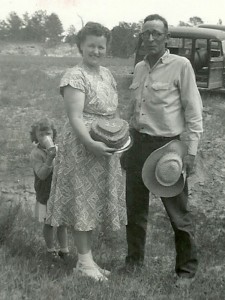 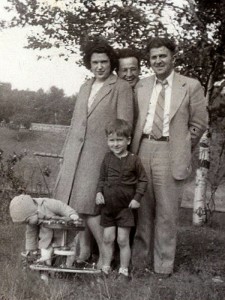 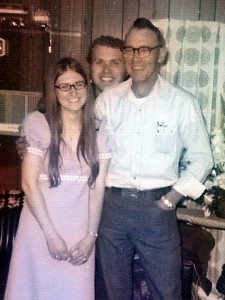