I’d Rather Be Camping 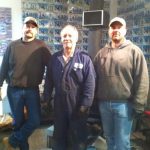 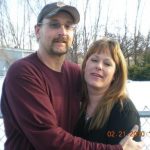 Like most of the Schulenberg men, my brother-in-law Ron Schulenberg is a work-a-holic. When he isn’t working as a diesel mechanic at Wyoming Machinery, he is working on a car at his own house. This year Ron also put a roof on the family home and put up a fence around the yard. Like any work-a-holic, he spends an average of 16 working hours a day, and then comes in to spend time with his favorite people, his wife Rachel and his son Tucker, and the dogs of course. Weekends often find him working with his nephew, Barry or brother, Bob, both of whom are work-a-holics too. The men cut wood or work on cars. The main good news about all this for Rachel is the fact that she knows where to find him. That’s the way I always felt about Bob’s work. 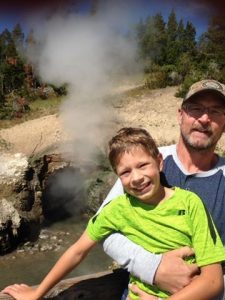 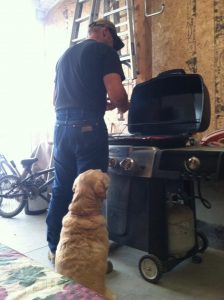 Ron loves grilling, and really knows his way around a barbeque grill. That seems to be another trait of the Schulenberg men…including my father-in-law, Walt Schulenberg, who was just like his sons and grandsons. Of course, these days, Ron has a helper with all his activities. His son Tucker, his sidekick, is right there doing whatever his dad is doing, be it working, playing, or grilling. They are best buddies, and they are perfectly happy to have each other to count on for help on their projects. It’s important to have an assistant for these things, and Tucker would rather be working with his dad, than almost anything else in the world.

While Ron is a work-a-holic, and like getting things done, he does like his relaxation time too. He enjoys 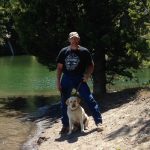 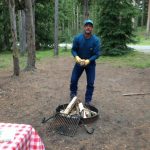 traveling. The family took a trip to New York a while back and really enjoyed Niagara Falls. Ron really enjoys his work, but the reality is that we work to make a better life for our family. Work is a means to an end…a better family life. I can’t picture Ron never getting out there and working…at least not until he is really, really old, but I think that if you ask Ron how he feels about the things he does in life, he would simply say, “I’d rather be camping!” Today is Ron’s birthday. Happy 50th birthday Ron!! Have a great day!! We love you!! 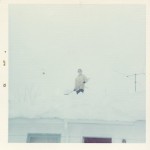 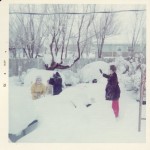 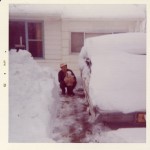 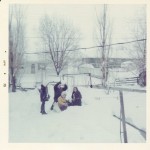 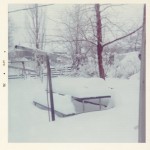 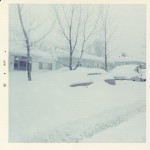 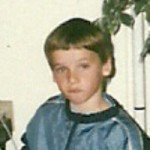 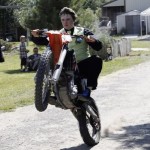 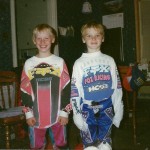