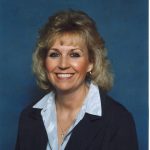 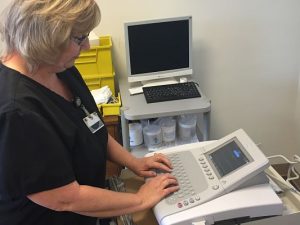 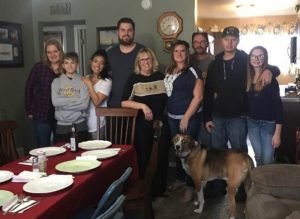 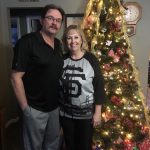 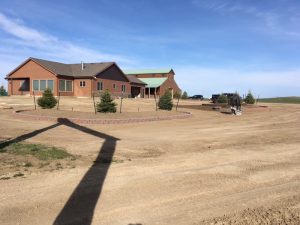 This past year has been filled with many exciting changes for my sister, Caryl. She retired from her long time career in respiratory therapy at the Carbon County Memorial Hospital, but stayed of the board of respiratory therapists. That position has kept her somewhat busier that she had originally anticipated, but it has also been fulfilling. Still, when you are retired, you don’t really want to have too many obligations. The whole point of retirement is to have as little obligations as possible. Most retired people want to be able to pick up and go somewhere on a whim, not have places they need to be every day. 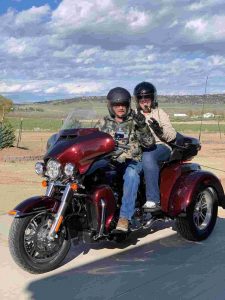 Caryl and her husband, Mike Reed have spent the past year building their retirement home on their ranch outside of Casper. It will be very strange to have them living in Casper. Caryl hasn’t lived in Casper for years, so it will be nice to have them back here again. Their new home is a beautiful, open concept home with granite countertops and floor to ceiling windows in the dining room, which looks out on a beautiful view of the mountain. The entertaining space is big enough to entertain our whole big family, which is just great, because there are enough of us to need a big space. Caryl loves to entertain, so I know that we are all going to enjoy many good times at their house. It will be a whole new life.

Caryl has always loved horses, but for this birthday, she got a different kind of power…trike power. Her husband got her a trike for her birthday, and she absolutely loves it. It is a beautiful dark red Harley Davidson, and I know they will have many wonderful adventures on the open road. They like to travel, and this will be a new kind 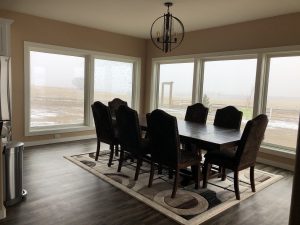 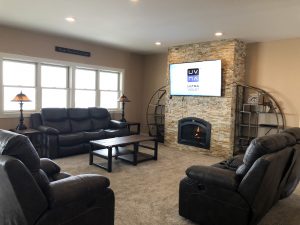 of travel for them. I’m not a fan of motorcycles myself, but there are many in my family who are, so this bike fits right in with the rest of the gang, and Caryl is very excited about riding it, so that’s what matters. I’m sure that in the future Caryl will have a couple of horses of their own, and while they won’t take trips on the horses per se, they will enjoy spending many hours riding them as well. Today is Caryl’s birthday. Happy birthday Caryl!! Have a great day!! We love you!!