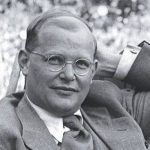 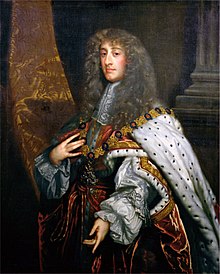 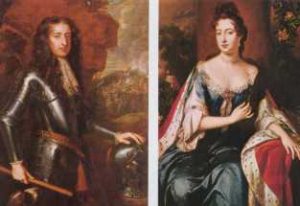 A Bit Of An Uproar 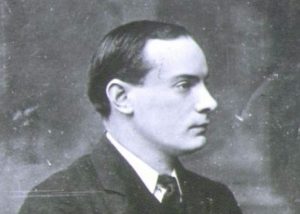 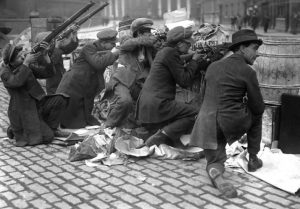 Because my family has some history in England and Ireland, the history of that area holds an interest for me. Through my DNA, I have found out that much of the family I previously thought of as English, actually originated in France. Nevertheless, they spent the majority of the centuries in England and Ireland. That said, the feuds between the two nations have been as interesting to me as the Revolutionary War. I suppose that when a nation turns an area into a territory, and then that area decides to become it’s own nation, there can be a bit of an uproar…to put it mildly. The parent nation is usually very much against the independence of the child nation…for lack of a better word.

It was on April 24, 1916…Easter Monday, that the Irish Republican Brotherhood, which was a secret organization of Irish nationalists led by Patrick Pearse, launched the so-called Easter Rebellion in Dublin. It was an armed uprising against British rule. The Brotherhood was assisted by militant Irish socialists under James Connolly. Pearse and his fellow Republicans rioted and attacked British provincial government headquarters across Dublin and seized the Irish capital’s General Post Office. After their quick initial success, they proclaimed the independence of Ireland, and by morning they controlled much of the city of Dublin. They were fighting against the repressive government of the United Kingdom that they had been under for centuries. Their hopes of freedom were dashed later the next day when the British authorities launched a counterattack. By April 29th, it was all over. The uprising had been crushed. Nevertheless, the Easter Rebellion is considered a significant marker on the road to establishing an independent Irish republic.

Following the uprising, Pearse and 14 other nationalist leaders were executed for their participation, but they were held up as martyrs by many in Ireland. There was a lot of anger among most Irish people for the British, who had enacted a series of harsh anti-Catholic restrictions, the Penal Laws, in the 18th century, and then let 1.5 million Irish starve during the Potato Famine of 1845-1848. Armed protest continued after the Easter Rebellion and in 1921, 26 of Ireland’s 32 counties won independence with the declaration of the Irish Free State. The Free State became an independent republic in 1949. However, six northeastern counties of the Emerald Isle remained part of the United Kingdom. This prompted some nationalists to reorganize themselves into the Irish Republican Army (IRA) to continue their struggle for full Irish independence.

In the late 1960s, spurred on in part by the United States civil rights movement, Catholics in Northern Ireland, who had long been discriminated against by British policies that favored Irish Protestants, advocated for justice. Riots broke out between Catholics and Protestants in the region and the violence escalated as the pro-Catholic IRA battled British troops. Most people have heard about this struggle over the years. An ongoing series of terrorist bombings and attacks ensued in a drawn-out conflict that came to be known as “The Troubles.” Peace talks 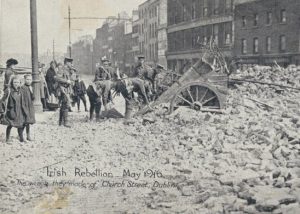 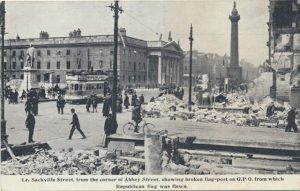 eventually took place throughout the mid to late 1990s, but a permanent end to the violence remained elusive, until July 2005, when IRA finally announced that its members would give up all their weapons and would pursue the group’s objectives solely through peaceful means. By the fall of 2006, the Independent Monitoring Commission reported that the IRA’s military campaign to end British rule was over.