A Handy Person To Have Around 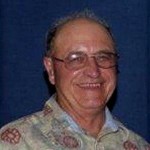 When Bob and I went to Forsyth, Montana every summer, it was to connect with his family members who lived too far away the see every day. Each had their own special way of doing things, and their own personality. So many memories about those days stand out in my mind, but today is about Bob’s uncle, Eddie Hein. Eddie was and still is a hard working man with a gentle way about him. I have always enjoyed the visits that we had to his home, and his wife Pearl was always so sweet too. If you ever left their home hungry, it was your own fault. They loved entertaining, and Pearl is an amazing cook.

Eddie and Pearl were also very busy people. In addition to their jobs, they helped to care for some of Pearl’s family members. Having done that, I know that it is a big job, filled with emotions. You also 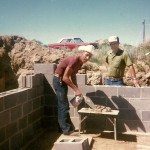 have to have the help and support of your spouse, and I know that Pearl was always able to count on Eddie to be there for her. For a caregiver that is a vital thing. Caregiving is a stressful thing anyway and when your spouse is making things more difficult at home, that adds a terribly large amount of stress. Eddie didn’t do that to Pearl. And that has made all the difference.

Eddie has always been serious family man. His family was always his first priority. I remember the garden he and Pearl had, and the lovely addition he put on their house to provide some much needed space. He was always very handy, and he could build just about anything he put his mind to. He spent a lot of time in his shop working of projects he set himself to do. He always had something going on, and pretty much always had a way to fix whatever needed fixing. And whether you are traveling or not, that is a handy person to have 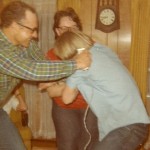 around. But, that was just Eddie. He was always willing to help someone when it was needed.

There are many things that have always endeared Eddie to me and my family, but probably the biggest one, was his great sense of humor. Eddie loved a good laugh and a good joke, and he has a great laugh. I always loved the ones he pulled on Bob…like the time he pretended to give Bob a buzz cut. I’m pretty sure Bob knew the sheers weren’t plugged in, but maybe he didn’t. Either way, Bob did his best to protect his long hair…at least for a few more months. Today is Eddie’s birthday. Happy birthday Eddie!! Have a great day!! We love you!! 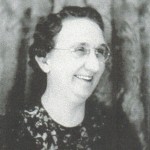 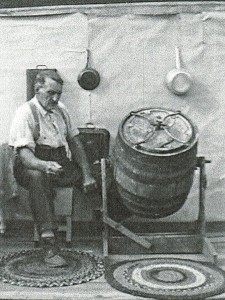 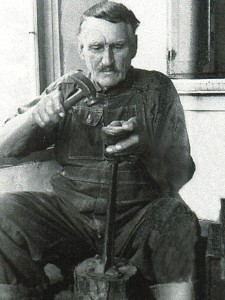