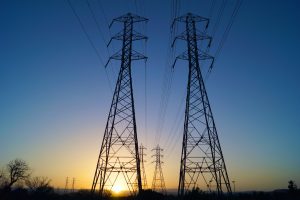 Since man had power on the earth, man has also had power outages. Power outages are one thing, but rolling blackouts are another thing altogether. “A rolling blackout, also known as rotational load shedding, feeder rotation, or a rotating outage is an intentionally-engineered electrical power shutdown in which electricity delivery is stopped for non-overlapping periods of time over different parts of the distribution region.” This type of shutdown…rolling blackouts…are a supposed to be a last-resort measure used by an electric utility company to avoid a total blackout of the power system. I can understand that in a serious heat wave, even though it is a dangerous maneuver, and I can even understand it in an overload caused by an unexpected cold snap, even thought that is also seriously dangerous.

I don’t know a lot about the energy industry, but I do know that some of the recent cuts in types of energy resources are very dangerous when it comes to making sure that we have enough energy for our country. It 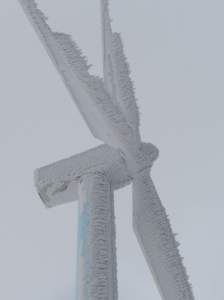 seems that these states who don’t regularly need large amounts of energy for heating and cooling, don’t have a way to “stockpile” any either. Rolling blackouts are used as a response strategy to cope with reduced output beyond reserve capacity from power stations taken offline unexpectedly, such as an extreme weather event. So, when an emergency occurs, their solution is to have these rolling blackouts. California has done this for years.

The theory behind the rolling blackouts is a “measure of demand” response. If the demand for electricity exceeds the power supply capability of the network, it’s time to have a planned blackout. Rolling blackouts might be limited to a single city or state, or they can be district or nationwide. The whole thing depends on the network and the stockpile of energy resources. Rolling blackouts generally result from two causes. These are insufficient generation capacity or inadequate transmission infrastructure to deliver power to where it is needed.

For California the rolling blackouts had began on June 14th, 2000 due to a heatwave. Other dates for rolling blackouts in those first couple of years were January 17-18, 2001, March 19-20, 2001, and May 7-8, 2001. These were the beginning dates of the California electricity crisis which included extremely high prices and 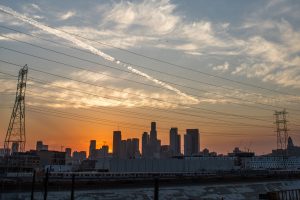 rolling blackouts. In reality, the “crisis” was a direct result from the manipulation of energy of a partially deregulated California energy system by companies like Enron and Reliant Energy. I wonder too, if the mismanagement wasn’t also on the part of the state’s mismanagement. The recent power outages in Texas from the freezing weather were also rolling blackouts, and the problems they caused were far worse than the California rolling blackouts, because of all the things that froze up from the severe cold. The reality is that one way or the other, our government has to stop limiting the production of our energy resources. That is my opinion, and I’m sure some would disagree, but these rolling blackouts are ridiculous.