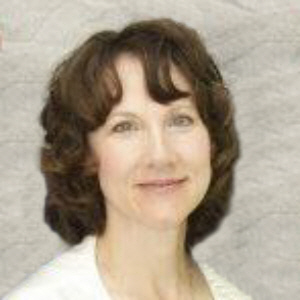 My sister-in-law, Jennifer Parmely is a complex woman, who leads a busy life. She is an obstetrics nurse by trade, but that is just her career, albeit a very satisfying one for her. Jennifer knew when she was just 17 years old, that she wanted to be a nurse, and before long, she knew that she wanted to help bring life into the world. She has never changed her mind about that, and has been a nurse at Wyoming Medical Center for about 36 years now. That adds up to a whole lot of babies who can say that Jennifer was there the day they were born. She was the nurse who assisted in the births of all four of my grandchildren. It was very comforting to have her there.

While nursing is Jennifer’s career, exercise is her passion. She loves all forms of 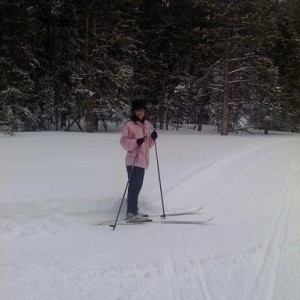 exercise, both indoor and outdoor. I think that like many of us in the family, she loves to hike. She takes trips to different areas to hike. She has been to New Zealand, Colorado, and today, she and her boyfriend, Bryan are on their way to Arizona to do some hiking there. She hiked a mountain with Bryan a while back in Colorado that was 14,000 feet high. That is an amazing feat for anyone. I have done quite a bit of hiking, but I have never gone to that altitude, so I am curious about how I would do. Jennifer and Brian did very well, but they saw people around them who were having some difficulty breathing deeply. I suppose it all depends on the shape you are in and the lung capacity you have. I don’t know where in Arizona they plan to go hiking, but since I have been in Arizona a number of times and hiked there too, I 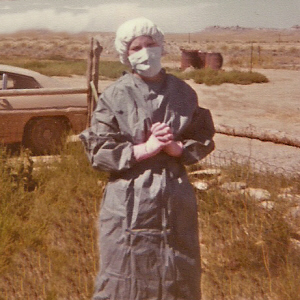 would absolutely recommend the Grand Canyon. We didn’t hike very far in, but the areas we were in were amazing. The next time I go, I want to hike down to the river. I know that wherever they hike, they will have a great time.

In many ways, Jennifer’s love of all things healthy has made her not only a nurse helping to bring life into the world, but also a person keeping her own life as strong and healthy as it can be. It’s a great way to live and one that will keep Jennifer, the grandma, in the lives of her three little grandchildren, Reagan, Hattie, and Bowen Parmely, for a long time to come. Today is Jennifer’s birthday. Happy birthday Jennifer!! Have a great day!! We love you!! 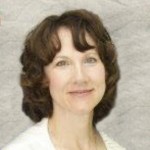 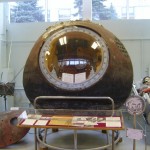 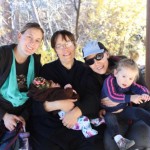 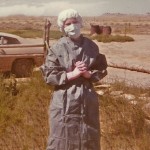 When my girls were having their babies, we were so blessed to have our own nurse to come over to the house and tell us when it was time to go to the hospital, and then be there in the delivery room…even on her day off, to help them through the process. It wasn’t that I hadn’t had children, but it is different when it is your girls in so much pain. It is one of the hardest things to watch. You feel helpless…and happy at the same time. We all felt more comfortable just knowing she was there. I was there for the birth of each of my grandchildren, as was their Great Aunt Jennifer, our own nurse. Not many people can say they had the same nurse for each child over the course of 2 1/2 years, but my girls could say that…and it was someone who cared about them too…not just a random nurse assigned to them. And how many of us will always know the nurse who helped deliver us or our children. I don’t even remember the names of the nurses who helped deliver my kids.

Jennifer became interested in nursing, and especially Obstetrics, when she had her first son. She started nursing school shortly thereafter, and has been an OB nurse ever since. She has assisted in countless deliveries, and delivered several herself…because, sometimes the doctor just doesn’t make it. I can only imagine how delivering a baby must make you feel. Being the one to hold that little life for the very first time. I can see how that would have become Jennifer’s dream career.

Over the years she has worked as a delivery room nurse and a nursery room nurse. She has seen joy and sadness, because unfortunately, not all births have a happy ending. Still, there are far more happy births than sad. That is one of the reasons she chose Obstetrics over, say Geriatrics or Oncology. She didn’t want her whole job to be about sadness and loss. Something I’m sure most of us can understand.

I know of several other people in Casper who remember Jennifer fondly as the nurse who helped deliver their children. And I know my girls, their husbands, their dad and I will always be grateful for the fact that when the babies were arriving, we had our own nurse to ease the way through the process. As much as it is worth the labor pains to have our babies, it still isn’t easy, and it helps to have someone there to…make you feel like it’s all a normal part of the process, and it will all be ok. Soon that new little life will arrive, and you will hold him or her in your arms, and the rest will fade away, but for our family, not our nurse. We will always remember her, because she is our own nurse. Happy birthday Jennifer!! We love you!!