not one step backward 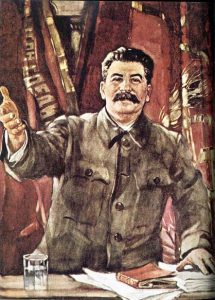 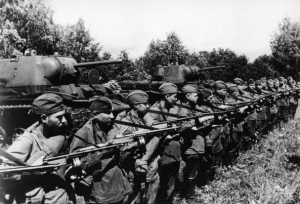