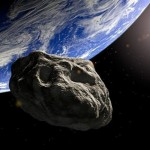 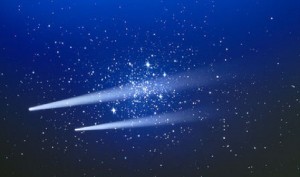 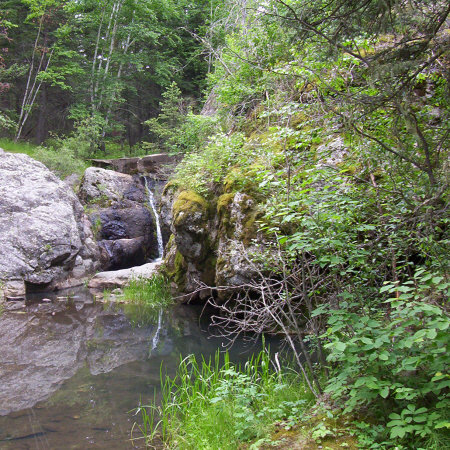 Bob and I went on the first hike we have taken in a very long time today. We used to hike 8 miles a day at least 5 days a week. Now our days are filled with something different…caring for Bob’s parents. His dad has Emphysema and his mom has Alzheimer’s Disease. It takes time to care for another individual…much less 2 of them. Something has got to give when you are caregiving. There is no way to spend the amount of time necessary to keep a person healthy and still spend all the time you normally did on yourself.

When I was able to walk 8 miles a day, I was not only in great shape, but I was at my ideal weight. Now, I have learned to forgive myself, and to know that I cannot “do it all” and still take care of my aging mom and in-laws. I may not be in the best shape ever, but I could not look myself in the mirror if I did not take care of them. Besides, I love them, so I’ll set my needs aside for a while and care for theirs.

Our hike today was harder than I am used to, but it felt so good, and I want to be able to do more of it. I know that the road I have chosen to take will limit the hiking or even the after dinner walking I will be able to do, but…well, life happens, and we have to follow where the road takes us. Many times it is more important to set aside our needs for a time to do something that is more important for someone else. People do it all the time. Raising children is a prime example of it.

I will get back to having time for me again. I’m not worried about that. It is the way that I 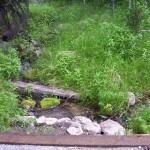 will get time for me back that I am trying to avoid. They will need help for the rest of their lives, so as long as they live my time will be less mine…and that is ok. I’d much rather have the parents I have left be here a while longer, than have the time for me.

Yes, our hike today was lovely, and it took the work of 5 other people to make it happen. Corrie, Amy, Josh, Brenda, and Jennifer gave of themselves to give Bob and me a vacation, and it is a gift I will never forget. I know it was extra for each of them and their families sacrificed too. I want them each to know that I love them and I appreciate the time I have been given to rest and get my strength back. I will be forever grateful. 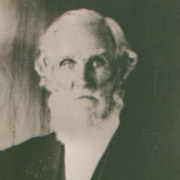 There are ancestors in my family tree whose very name makes me want to know more about. Some of these people have a lot of factual data associated with them, and one little blurb about who they really are. People like Angeloah Shaw and his wife Mary Sapney Shaw come to mind. I have heard he was a minister, but that is all I can find on him, so I wonder what else he did in life. My mom told me that he used to walk 12 miles to town, stay the night, and walk 12 miles back when they needed supplies. That seems like a long walk back with those supplies. I’m sure he was used to the 12 miles in, and since Bob and I have often walked 8 miles in 2 hours, I can see how he could do that, but we weren’t carrying boxes and bags of supplies either. My guess is that he was a man who was in good shape. Still that is not much to know about your great great great grandfather

Then there is Susan Frances Spencer. She is an ancestor on my husband’s side who’s last name is the same as my maiden name, making me wonder if we are related. Unfortunately, little is known about her, including very little factual data. I would like to know if she and I are related. To my knowledge there is not even a picture of Susan. She has eluded me for 36 years, but I keep looking. All I know of her is that she died 13 days after giving birth to her twin daughters, both of whom also died within 8 months of her death. I would like to know if she is related to the Spencer line from England that I come from, as do most Spencers in the United States, from what I have heard. Still, the Spencer line is usually so well documented, and then there is this girl, who seems to exist only in a few places in the documentation world.

Of course, there are the well known and well documented members of my family tree, which I wish was the majority. So much is known about them, and it is very interesting to look it all over, but for some reason it is the elusive ancestors that seem to intrigue me the most…maybe because they are elusive, I don’t know for sure. I will continue to search around to see what I can fid, hoping that someday someone will know a little more about these mysteries and will finally unlock the door to the whole story.