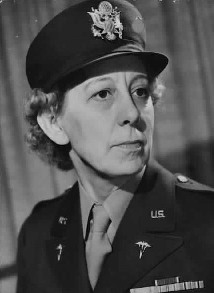 The attack on Pearl Harbor, on December 7, 1941, rocked the United States. It was so unexpected, but while it brought so much destruction, it also brought out so many heroes too. Orders did not need to be given, everyone simply jumped into action, without being told. Still, the destruction was so overwhelming, and the attack just kept coming. People were dodging bullets and bombs, as well as flying debris and suicide bombers. A heavy, choking, acrid smoke filled the air, making it very hard to breathe. There would be making deaths that day, but there would also be heroes.

Lieutenant Annie G Fox was stationed at Hickam Airfield in Hawaii on December 7, 1941, and she was the chief nurse on duty that morning. When the attack began, she sprang into action to tend to the injured and dying service personnel on the base. For her outstanding performance, Fox was recommended for and awarded the Purple Heart, but she was not injured during the attack. Fox was presented the Purple Heart on October 26, 1942, at Hickam Field. Colonel William Boyd, Post Commander read the 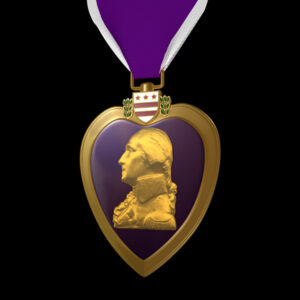 Then, in 1944 in a horrible twist of fate, the rules for receiving the Purple Heart changed, and Fox no longer qualified. The recipient needed to have sustained battle wounds. Fox’s medal was rescinded. She received the Bronze Star instead. I can understand the reasons behind the change, but it seems wrong that her medal that was legitimately earned in 1941, could be taken back in 1944. It should have been grandfathered or something. Nevertheless, the Purple Heart was not returned.

Purple Heart or Bronze Star aside, Lieutenant Annie Fox showed great spirit that day. In the face of great 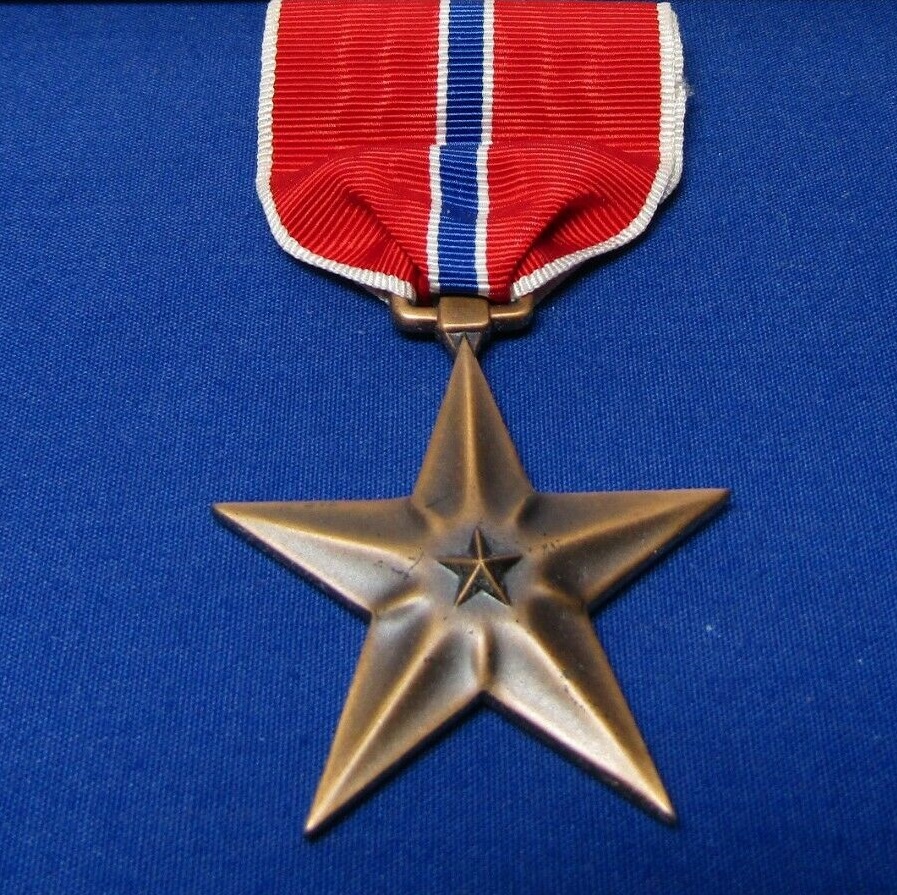 personal danger, she dodged the hail of bullets to reach many wounded people and she saved many lives. She could have been shot, bombed, breathed in poisonous gasses, or been hit by debris. It didn’t stop her. She saw the wounded, and she ran headlong into the danger, thereby saving her fellow man. Whether she was properly awarded the Purple Heart or not, she was definitely a hero.