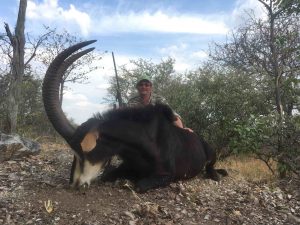 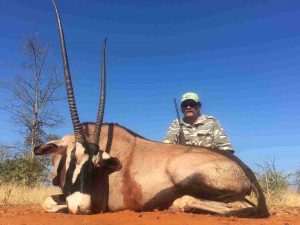 A few months ago, my brother-in-law, Mike Reed, who is an avid hunter, took the trip of a lifetime, when he went to South Africa for a real African Safari. For a hunter like Mike, this trip was something they often never get to take, and never really dared to dream that they might take. This trip was not a family trip, my sister, Caryl, Mike’s wife, did not go. Mike went with his boss and friend. This was a guys trip, and it was not intended to be a relaxing vacation, but rather it was going to be a lot of work. Some of the animals were fairly easy to locate, but others took a good amount of walking and lots of patience.

Each new day began with the hunters in the Safari heading out in search of a different type of game. If the 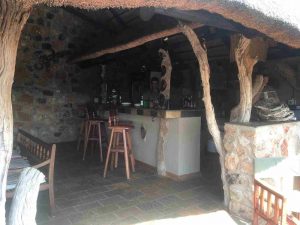 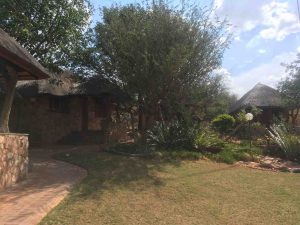 hunt was successful, they would come back with. not only a new trophy to be hung on the wall, but the promise of a great meal the next day. After the meal, the rest of the meat was given to the villagers. It was a win-win situation for all concerned. The people running the safari took really good care of the hunters. They didn’t want for anything. Their food was great, and the service was good too. The hunters brought back Kudu, Eland, Gemsbok, two Impala, two Wildebeest, Zebra, Sable, and Waterbuck. Mike says he liked the taste of the Gemsbok the best. Mike was also trying for a wild boar, but while he had a good hunt, he did not bring home the bacon.

The trip was truly the trip of a lifetime for an avid hunter, and one he’s not likely to take again, but don’t let 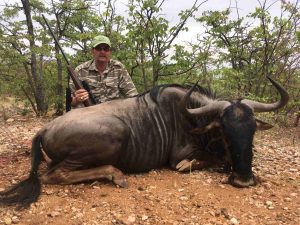 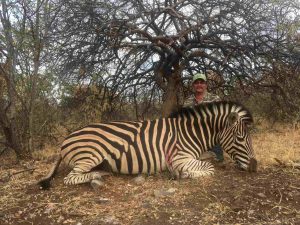 that fool you. Mike is a hunter and he will go for one of some hunting trips again. In fact, he got word that he has a license for a hunt in Alaska in 2019, so it looks like he will have many opportunities in the future. If he keeps going hunting and having such successful hunts, they may have to build another room to put all of his mounts. And I don’t think he will mind that either. Today is Mike’s birthday. Happy birthday Mike!! Have a great day!! We love you!!