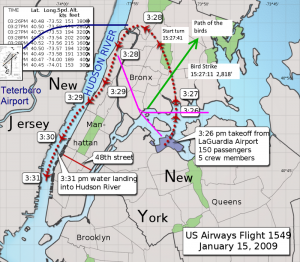 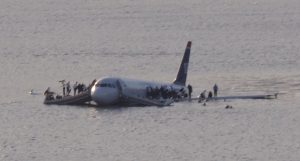 Living in New Jersey, does not necessarily mean that people work or shop in New Jersey. Since Manhattan is just across the Hudson River, many people work and shop there…who wouldn’t, given the chance. I suppose that at some point it was decided that there might soon be too many bridges over the river, and maybe a tunnel under it could be built. The first known underwater tunnel to be built was the Thames Tunnel, built beneath the River Thames in London, connecting Rotherhithe and Wapping. It was built between 1825 and 1843 using Marc Isambard Brunel’s and Thomas Cochrane’s newly invented tunneling shield technology, by Brunel and his son Isambard Kingdom Brunel. So the idea was not new, and in fact, not even new to New York City. The Port Authority had acquired the Holland Tunnel in 1930, and soon after New York and New Jersey authorized the agency to proceed with its plan to build what was then called the Midtown Hudson Tunnel or the Midtown Vehicular Tunnel. Creating a 1.5-mile-long structure, even above ground, would be no small accomplishment, but to build it under a riverbed was a monumental task. Hundreds of huge iron rings, each weighing 21 tons, had to be assembled and bolstered together on site to form the lining of the tunnel. At some point it was decided that Midtown Vehicular Tunnel was not grand enough…so in the spirit of patriotism they named it the Lincoln Tunnel, because of the George Washington Bridge. On this day, December 22, 1937 the 8,216 foot center tube opened in 1937, followed by the 7,482 foot north tube in 1945. The 8,006 foot south tube was the last to open, in 1957.

On average, the Lincoln Tunnel sees upwards of 120,000 cars passing through every day. It is one of the busiest roadways in the country. On the afternoon of September 8, 1953, the tunnel became famous when two men, who had attempted to rob a house in South Orange New Jersey were chased away by its residents. Their car’s license plate was relayed to the police. Peter Simon and John Metcalf escaped into the Lincoln Tunnel and were spotted by transit authorities upon entering. A car chase ensued amid the traffic through the tunnel. Police commandeered a delivery truck and fired shots at the getaway car as it swerved around other vehicles. In all 28 shots were fired, and the driver, Peter Simon, was shot in the head about three quarters of the way to the other side of the tunnel. The gunfight was reported by The New York Times the next morning.

The Hudson River current has historically stayed close to the edge of Lower Manhattan, but with the construction of Battery Park City, which juts out into the river, part of the current has been rerouted. Its new location brings it more toward the river’s center and it’s uncovering much of the soil lying on top of the walls and ceiling of the Tunnel. As of 2009, some parts of the tunnel’s walls have seen a soil coverage decrease of about 25%, making them far more susceptible to shifting or cracking in the coming years. Not good!!

The process of building the 1.5 mile tunnel was grueling. To support the cavities that the workers dug out, they 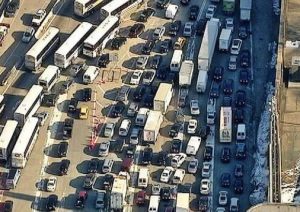 installed a series of 21 ton iron rings set into the walls. The workers who dug the tunnels, called sandhogs, had to use a series of airlocks to depressurize and re-pressurize their bodies while entering a new section of the tunnel. With no ventilation, the air in each pressurized section got stale quickly. The excavation involved digging, lining the walls with the rings, pouring cement into every crease and crack to the keep the water out, and finally they moved along to the next airlock. Clifford Holland, chief engineer and namesake of the Holland Tunnel, died of a heart attack at 41 years of age due to immense stress during the construction, as well as the growing toxicity of the air in the airlocks. The Lincoln Tunnel faired better, with no reported work-related deaths. 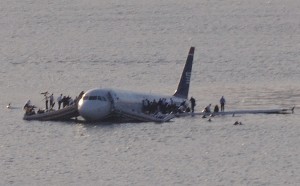 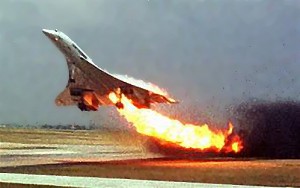