heart of a giver 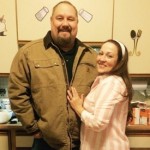 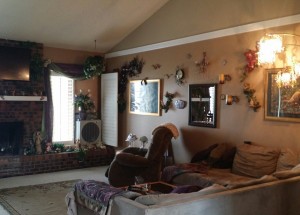 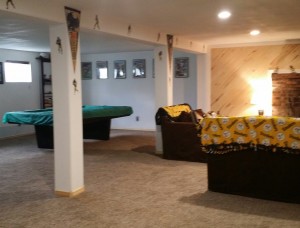 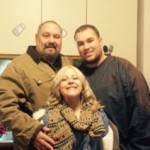