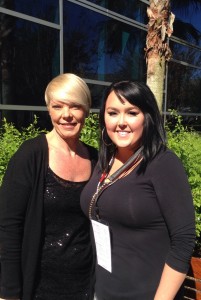 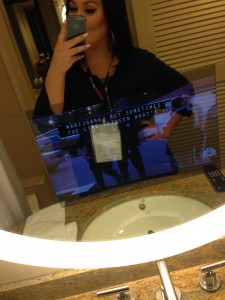 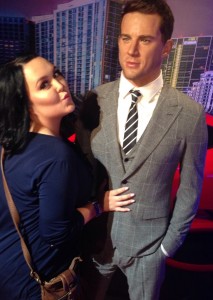 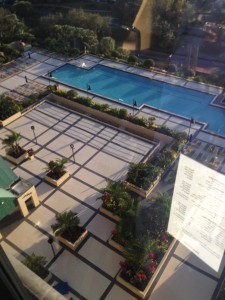 Things Closest To Her Heart 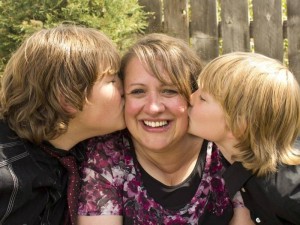 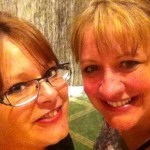 I think it’s a good thing that my niece, Machelle Moore likes to do a lot of outdoor, tomboy kinds of things, because with a husband and two sons, she is pretty much surrounded by those things. Her family loves to go camping and recently purchased her parent’s old travel trailer. They love spending time up in the Big Horn Mountains. The boys get to have lots of time to get out of town and do something different, and for Machelle, that is what it’s all about…spending time with her family and watching her boys grow up. Of course, being married to, Steve, the love of her life is one of the things that is closest to Machelle’s heart, and something that has made her life wonderful for the past fifteen years. Doing things with her three boys is what she most likes to do.

Machelle also likes to get away once in a while and go to Las Vegas with her sister, Susan Griffith or her aunt, Rachel Schulenberg. The fast paced party lifestyle is fun to go participate in once in a while, and since her husband, Steve doesn’t like to rally travel much, he stays home with the boys so she can go and have a good time. She also likes to come to Casper sometimes to visit family members here, and while the boys come with her about half the time, they don’t always. Since she and Rachel were good friends before Rachel married her Uncle Ron, and moved to Casper, it is one way to spend time with her friend.

Machelle always liked to come to Casper to visit though. When she came down with her mom, Debbie Cook, to visit her grandparents. As a little girl, she always seemed especially excited to come and spend time with them. As they grew older, she would come and cut their hair for them. She was their personal hair stylist, and that is 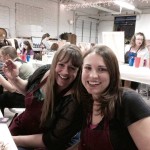 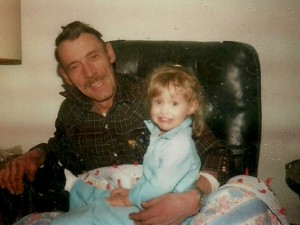 not an easy thing to have these days, but nevertheless, they had their own personal hair stylist…their granddaughter, Machelle. I suppose that the fact that she loved them with all her heart, did have something to do with that privilege. Machelle would do just about anything for her grandparents. And that has endeared her to many of us in the family. Machelle is simply a good hearted person, and the kind of friend you want to have. Today is Machelle’s birthday. Happy birthday Machelle!! Have a great day!! We love you!!