get out of here 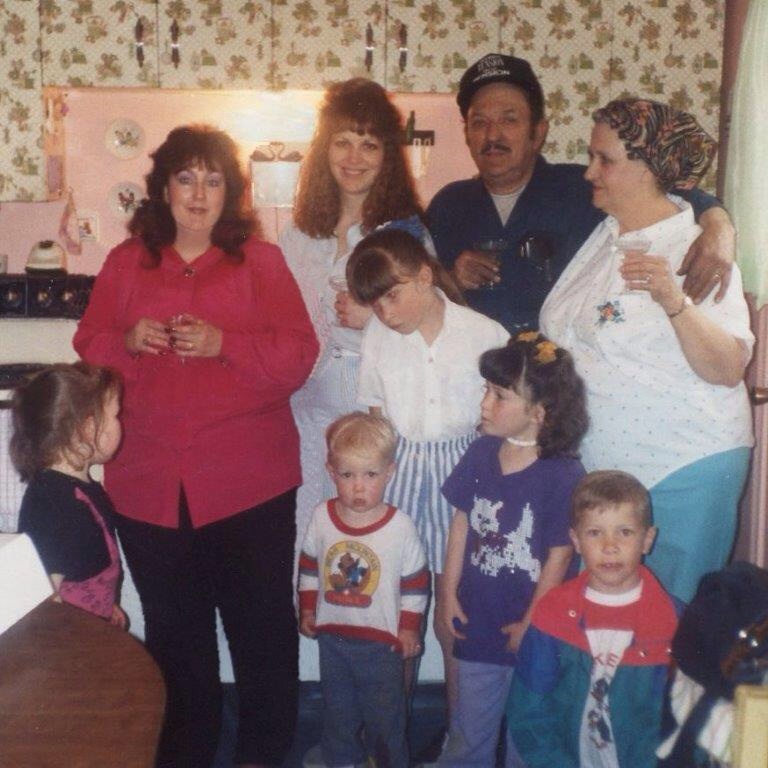