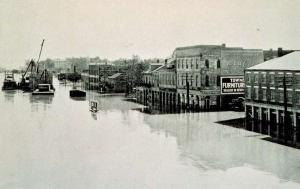 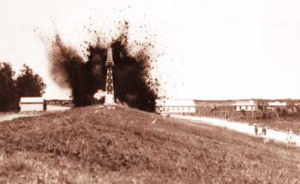 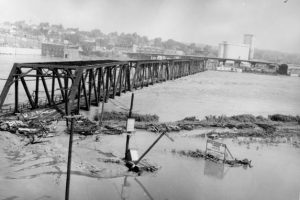 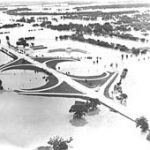 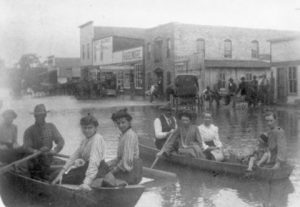 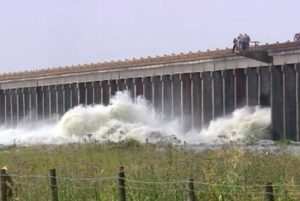 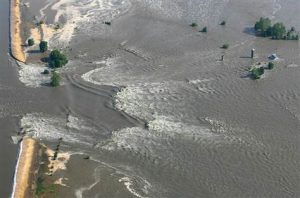 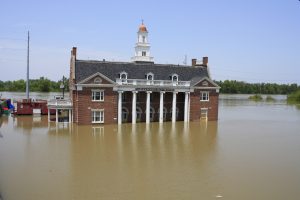 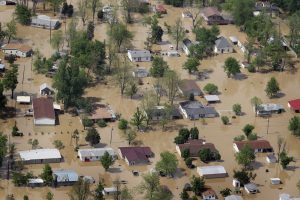 Do We Really Need The Moisture 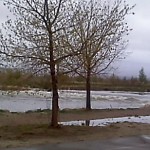 Every year and every storm, we hear the same things. Everyone says, “We need the moisture.” I realize that it is a habit to say that and often it is true, but not always. The last couple of years here have been wet years, and while I realize that we have been in a draught, and it takes time to pull out of that, it seems to me that when we are sandbagging and the river is almost touching the underside of the bridges, we can safely stop saying, “We need the moisture.”

Wyoming joins other states who all have one thing in common…too much water. Our snow pack is a 200% of 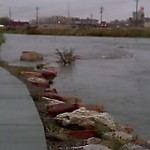 normal in many places. Our rivers are high, our lakes are full, and our ground is saturated to the point of mudslides. We are far beyond needing the moisture and into flooding or the danger of flooding. One of the trails Bob and I like to walk on is already partly under water, and we are told that when Pathfinder spills over the dam this weekend, the river will rise another foot.

The road between Alpine and Hoback junctions is closed due to a mudslide. I guess that might have happened in Wyoming before, but I don’t remember it. No word yet on when that mud might be 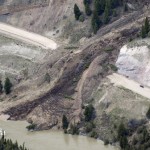 removed from the highway…I suppose it will depend on when it stops sliding. Right now the ground is so saturated and the rain just keeps on coming, so it may very well be a while. And will something like this happen on other roads…maybe, we just don’t know.

What surprises me, in this day of easy access to mountains of infomation, and instant information about current events, that there are still people who don’t realize what the current situation here is. All I know is that if, when the next storm hits, I hear one more person say, “we need the moisture”, I will just scream.