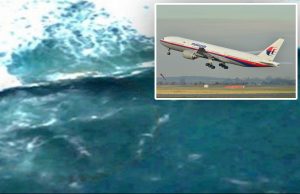 Imagine an airplane simply disappearing…without a trace. These days, that scenario seems both far fetched, and yet not so far fetched. After Malaysia Flight 370 went missing and wasn’t found for a long time, the people began to wonder if it had been hijacked and taken to a communist country. Many people are still skeptical concerning the wreckage that was located. Nevertheless, Malaysia Flight 370 was not the first flight to go missing, many planes have gone missing, some never to be seen again. The big shock with the Malaysia flight was that there were so many locators on these planes. We couldn’t figure out how this could happen with so many gadgets to find missing planes.

In years gone by, flight locating equipment was not as readily available. For that reason, planes disappearing was more common. On March 16, 1962, one of the strangest disappearances of modern times occurred. Flying Tiger Line Flight 739 still remains a mystery. It is the worst aviation accident in the Lockheed Constellation series. The strange thing was that there was no reported accident involving the flight, and yet the general belief is the plane was involved in an in-flight explosion. This information came from a potential witness on a civilian tanker. Nevertheless, no wreckage, debris, or bodies were ever found, although the search and rescue efforts of the US military were extensive. The frustration must have massive. Looking…but finding no signs of wreckage. 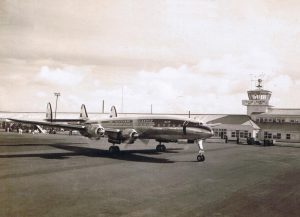 The biggest reason that the lost flight still remains a mystery, is that without wreckage, there was no way to determine probable cause of the accident. The explosion remains the best cause, but there is a conspiracy theory which insists that sabotage could have been in play. Flight 739, an L-1049 Super Constellation, took off from the Travis Air Force Base on the March 16th and went missing in the area of the Aleutian Islands. The Civil Aeronautics Board determined that, based on the tanker’s observations, Flight 739 probably exploded in-flight, though an exact cause could not be determined without examining the remnants of the aircraft. As of this date, flight 739 remains the worst aviation accident involving the Lockheed Constellation series.