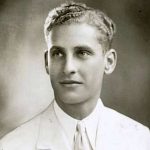 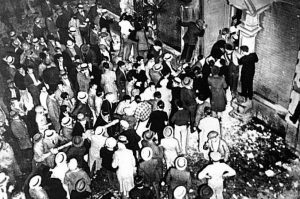 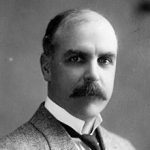 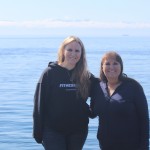 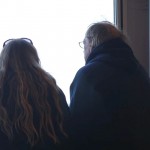 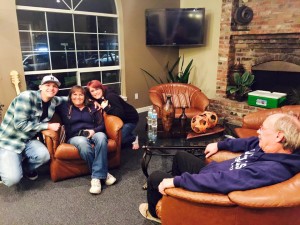 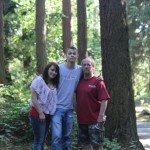 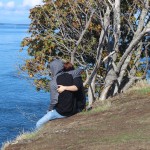 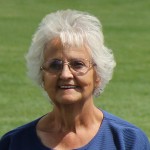 I talked to my Aunt Sandy Pattan yesterday. She wanted me to post that the family picnic was coming up. That is a common event each year, but what surprises me is that so many people do not attend. I know what they are thinking…there’s always time next year, but what if there isn’t. As Aunt Sandy said, we are all getting older…and the older ones are getting fewer and fewer. We have lost so many over the last few years…Aunt Deloris Johnson, Uncle Elmer Johnson, my dad, Al Spencer, Uncle Larry Byer, and Uncle Jack McDaniels…and our cousin, Forrest Beadle, along with various other cousins that passed as babies. For these, there is no more time. We will not see them again in this life. And there is no time table that we are privy to that tells us just how much time we have with each of our other family members.

For me, there is a loneliness that comes with each passing. I always wish that I had more time. I kick myself for thinking that there was always time to go visit them. We are all busy, but on this one day, and the Christmas party day, it is easy to go see several of them at once. When they come together in one group it is a joyous occasion and the stories fly. It really is a blessed time. It’s a time to meet any family members you might not know or at least, not well, because as we grow, it becomes harder to know everyone well.

For Aunt Sandy, the youngest of the nine siblings, the passing of each brother-in-law, feels like it did to lose her own sister and brother, because some of them have been a part of her family since she was a little girl. She told me that they are as much her brothers as her own brothers. Sometimes, you don’t think about that. They have

always been there, it seems, and the thought that they might not be someday is a hard thing to think about. The older we get, the more that realization comes to us. Regret is a cruel emotion, and one that only you can avoid. Never look back on life thinking I wish…! It is the hardest thing to do. So many moments present themselves each and every day, to do things that we give us peace…or as much peace as is possible after a loved one dies…that we did everything we could to let them know we love them, and that we enjoy being around them. Don’t wait…there isn’t always time…the time is now. 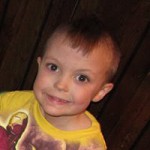 Some little boys have such a sweet nature that it is almost surprising…especially when they are also a little bit tough guy. That pretty much describes my grand nephew, Matthew. When he was little he used to play fighting ninja on demand. He would try to make sure we all knew not to mess with him, and yet inside this little boy was a very kind heart. He loves to be a helper, especially when it involves his grandma, my sister, Cheryl. Matthew would do anything for her. He loves her so much. And second to her would have to be my mom, his great grandmother, but then, Matthew is a very loving guy, and he thinks he whole family is pretty great.

When Matthew was little…in his ninja days, I fully expected him to be a tough guy, who never showed much emotion, but then came the day that he walked in the door to my mom’s house, saw me sitting in the first chair he came to, and he walked right up to me and gave me a big hug. I was so surprised. It was just such a loving, sweet thing to do…not a tough guy move at all, but it was a Matthew move, as I have since found out.

To me it seemed like Matthew changed from tough guy to loving guy overnight. I’m sure that wasn’t the case, but I don’t see him every day…more like once a week or so. I suppose that in church there is just too much going on to notice the changes, but when he came into Mom’s living room, there were no distractions, and this sweet little boy simply 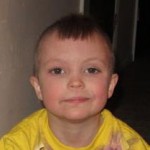 acted on the feelings in his heart. His loving hug for me, his great aunt was such a precious act, and one that has stayed in my heart ever since. Little did he know that his actions that day brought joy into the heart of his work weary great aunt. And even if it meant little more than a hello hug to him, it made my entire day. How awesome that was.

Today, that sweet little boy turns 7 years old…also, unbelievable. I know that as he grows, he will become more and more loving, because it is simply in his nature. Happy birthday Matthew!! I love you very much sweet boy!! Have an awesome day!!