Attacked At Any Moment 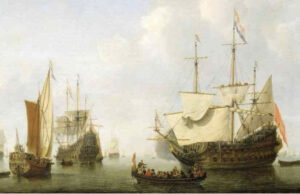 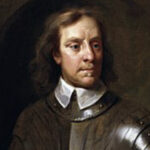 Not many wars can be called…peaceful, but the Dutch-Scilly War is one that definitely can. Some wars start over borders, some over principles, and some over…well, who remembers. The Dutch-Scilly War lasted 335 years. That’s an amazingly long time in any war, and even more so when you consider that it had no battles or deaths. Oliver Cromwell had fought the Royalists to the edges of the Kingdom of England. Cromwell was an English general and statesman who, first as a subordinate and later as Commander-in-Chief, led armies of the Parliament of England against King Charles I during the English Civil War, subsequently ruling the British Isles as Lord Protector from 1653 until his death in 1658. 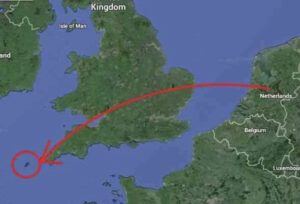 In the West of Britain, Cornwall was the last Royalist stronghold. In 1648, Cromwell pushed on until mainland Cornwall was in the hands of the Parliamentarians. The Royalist Navy was forced to retreat to the Isles of Scilly, which lay off the Cornish coast and were under the ownership of Royalist John Granville. Before fleeing Cornwall, the Royalists raided a few Dutch shipping vessels as an act of revenge, then escaped to the Isles of Scilly. With that, the war was on. The Dutch turned up in Scilly demanding reparations from the Royalists. The Royalists refused and the Dutch declared war. The whole point of the war was to get restitution for the damage done by the Royalists, but the Dutch quickly realized that the Royalists were “dead broke!!” They didn’t have a penny to their name. Well, as we all know, you can’t get blood from a turnip, so going to war to receive money that could never be paid would do no good. In the end, they decided to call it a day and go home. A smart move if you ask me. The problem with the whole 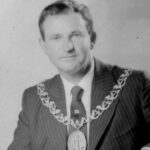 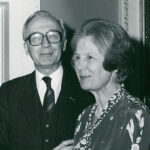 thing is that they never declared peace with the Isles. They just completely forgot they were at war.

In 1986, Roy Duncan, historian and Chairman of the Isles of Scilly Council, decided to investigate. He wrote to the Dutch Embassy in London. Research proved that that no peace treaty had ever been signed, so Duncan invited the Dutch ambassador Jonkheer Rein Huydecoper to visit the islands and officially end the “conflict” at last. Peace was declared on April 17, 1986, exactly 335 years after the supposed declaration of war. The Dutch ambassador joked that it must have been horrifying to the Scillonians “to know we could have attacked at any moment.”