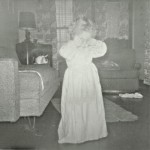 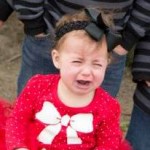 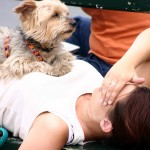 We’ve all done it. Set ourselves a goal, moved successfully toward it, only to slip up along the way, and tell ourselves that it’s ok, because no one knows we slipped up. That is true enough, but we know…don’t we? That still might seem like no big deal, except humans tend to be a gullible sort, especially when it comes to allowing ourselves to do something that we want to do, even though we know it is not good for us. So, having convinced ourselves that no one knows that we slipped up, and we aren’t going to let it happen again…just this once.

Right…remember, we are talking about gullible humans. We may not be gullible in the sense of believing anything we are told, but when it comes to believing ourselves, well that’s a different story. How many times have we started out saying, “Well, I won’t work out today, and I’ll get right back on it tomorrow”, but somehow tomorrow never comes. Soon, all thought of success in our goal is gone. Then, disgust and self loathing set in. Pretty soon we figure we don’t deserve to succeed anyway. We are about as low as we can go.

Then, true to the human spirit, most of us wake up. We look the situation over and assess the damage. Then we get back on track and start working toward our goal again, a little worse for wear, and hopefully a whole lot wiser. And if we learn not to lie to ourselves, maybe with a chance of reaching that goal.