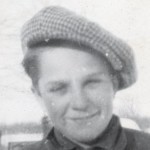 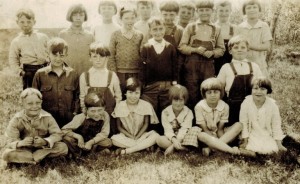 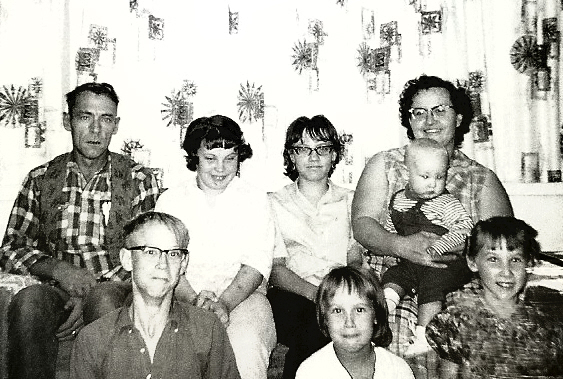 Family pictures are always a trial. It really doesn’t matter how big the kids are either. When my husband, Bob was a kid, he was very much a cut up. He liked to get everyone laughing and basically keep the situation a little off center. Of course, his mother really didn’t appreciate that much, and it was even worse, when Bob got Brenda laughing. Brenda found many things that her big brother did to be quite funny, and had a very hard time not laughing about his antics. And as anyone who knows Brenda will attest, once you get Brenda laughing about something, it’s hard to get her to stop. Now most of the time, that is ok, because it really is fun to listen to Brenda’s laugh, but when they were trying to get those pictures taken, Brenda’s laugh, and Bob’s humor were not as appreciated as they were on most other occasions.

On this particular occasion, in about 1968, Bob and Brenda were in rare form, joking with each other quite a bit. Their mother seemed to be handling things pretty well, and their sisters all thought the whole thing was pretty funny too. Their dad, however, was clearly not amused at all. I’m sure that by the time this whole photography session was over, he even had quite a headache. He was always a very easy going, and mostly a soft spoken person, but I would wager that this had taxed his patience to the limit.

I have known this man a long time, and he was always long suffering, but once his patience had ended, he had the ability to blow a gasket with the best of them. At that point, you knew it was time to straighten up your act, and by the look on Bob’s and Brenda’s faces he had reached that point. They were clearly mid-laugh when their dad yelled, “Knock it off!!” At that point there was nothing they could do except to close their mouths tightly and swallow what was left of that laugh. That can make for the funniest of faces as you can clearly see, but I suppose it was better than the alternative, which would have been the spanking they probably deserved.