Hanging Out With Friends 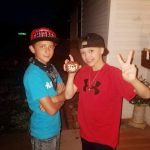 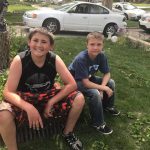 My grand nephew, Matthew Masterson is the only boy in a family of 4 children. I suppose that could make Matthew a terror…teasing his sisters, tormenting them with his antics, or just being in the room when the girls don’t want him there. Sometimes, those descriptions are actually true, but not for the most part. That’s because Matthew has more protective instincts that he does torment instincts. I think that a boy, who is the only boy in a family is often very protective of his sister or sisters. Most boys realize at an early age, that their job is to protect the women in their lives. That instinct is preparing them for their future roll as a husband and father. While Matthew is still a number of years away from being a family man, he is quite protective of his sisters, and that makes me very proud of him.

Now that Matthew is growing up, he has been allowed to have a Facebook page, because lets face it, social

media is a way of life now. Each age group has different reasons for using Facebook, but the main reason for everyone, is to connect with friends and family. Of course, with kids, it has to be monitored by their parents, to prevent exploitation, and Matthew’s parents are very careful to do that. Matthew is learning the Facebook ropes…finding things that inspire him. His mom, Dustie Masterson has also posted things that she hopes will help her son to grow into the kind of man she wants him to be some day. Dustie and my nephew, Rob Masterson, love encouraging their kids to be the best they can be, and to know that if they put their mind to it, they can do anything they dream of doing. I like the inspiring things they share with their kids on Facebook, as well as in their daily home lives. Matthew is growing into a kind, loving young man, who thinks of others before himself. 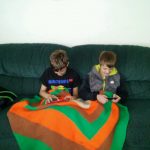 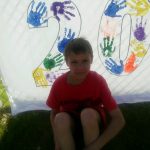 interests are much the same. Matthew is a curious boy, and he also loves to talk to the adults in the family. He wants to know about things that are going on in the world, and he has an opinion about things too. He has listened to the news, to his parents talk about things, and to his teachers too. By listening, he has an idea about how he thinks things should be. And he also has questions about those same current events. I think that as he listens and asks questions, he will grow into a wise young man. Today is Matthew’s 12th birthday. Happy birthday Matt!! Have a great day!! We love you!! 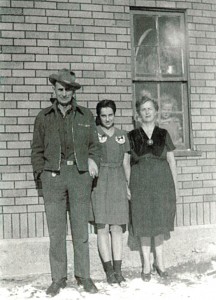 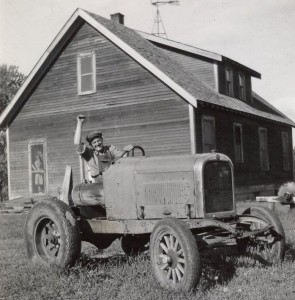 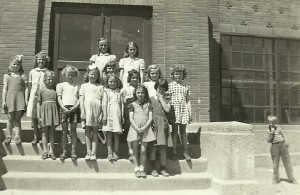