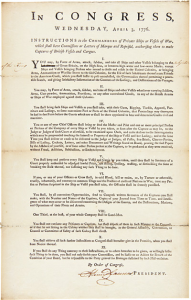 When the United States, still known as the colonies at that time, it lacked sufficient funds to build a strong navy, and with the coming Revolutionary War, they needed that strength. So, the Continental Congress gave privateers permission to attack any and all British ships. What is a privateer, you might ask? A privateer is a private person or ship that engages in maritime warfare under a commission of war.

In a bill signed by John Hancock, president of the Continental Congress, and dated April 3, 1776, the Continental Congress issued, “INSTRUCTIONS to the COMMANDERS of Private Ships or vessels of War, which shall have Commissions of Letters of Marque and Reprisal, authorizing them to make Captures of British Vessels and Cargoes.” Letters of Marque and Reprisal were the official documents by which 18th century governments commissioned private commercial ships, known as privateers, to act on their behalf, attacking ships carrying the flags of enemy nations. As a perk, any goods captured by the privateer were divided between the ship’s owner and the government that had issued the letter.

Congress informed American privateers on this day that, “YOU may, by Force of Arms, attack, subdue, and take all Ships and other Vessels belonging to the Inhabitants of Great Britain, on the high seas, or between high-water and low-water Marks, except Ships and Vessels bringing Persons who intend to settle and reside in the United Colonies, or bringing Arms, Ammunition or Warlike Stores to the said Colonies, for the Use of such Inhabitants thereof as are Friends to the American Cause, which you shall suffer to pass unmolested, the Commanders thereof permitting a peaceable Search, and giving satisfactory Information of the Contents of the Ladings, and Destinations of the Voyages.” In many ways, this action was very similar to guerrilla warfare, except it was a battle fought on the high seas, and unlike guerrillas, these men were acting under the authority of the government…even if both were fighting for their nation.

For those who faced them on the high seas, there was no difference between pirates and privateers. They 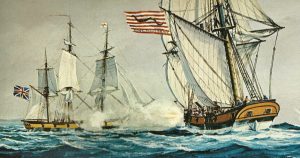 acted and operated identically, boarding and capturing ships using force, if necessary. However, privateers holding Letters of Marque were not subject to prosecution by their home nation and, if captured, were treated as prisoners of war instead of criminals by foreign nations. I wonder if their were actually pirates among he privateers. To me, it would make sense to believe that their were, but perhaps the government would not authorize known pirates to do this work. Either way, the privateer commission was a very successful form of warfare in the Revolutionary War days. 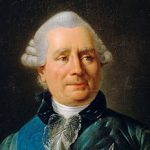 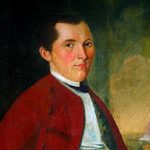 During the years of growing pains for the United States, it was not considered a nation with any power, or in fact, a nation at all. The British wanted to keep he American Colonies under its power for tax purposes, and for the power that comes when a nation owns large areas of land around the globe. The young country…still under the bonds of British rule, was rebelling against what they considered tyranny, however, they would not get very far without military help coming from somewhere. So, on November 29, 1775, the Second Continental Congress, met in Philadelphia, to establish a Committee of Secret Correspondence. The committee’s goal was to provide European nations with a Patriot interpretation of events in Britain’s North American colonies, in the hope of soliciting aid for the American war effort. The committee consisted of Benjamin Franklin, Benjamin Harrison, John Dickinson, John Hay, and Robert Morris. Following the meeting, the committee instructed Silas Deane to meet with French Foreign Minister Charles Gravier, Count de Vergennes, to stress America’s need for military stores and assure the French that the colonies were moving toward “total separation” from Great Britain. Covert French aid began filtering into the colonies soon after the outbreak of hostilities in 1775, but it was not enough. The Americans had to figure out a way to get more aid.

Deane, a Connecticut delegate to the Continental Congress, left for France on the secret mission on March 3, 1776. He managed to negotiate for unofficial assistance from France, in the form of ships containing military supplies, and recruited Gilbert du Motier, the marquis de Lafayette to share his military expertise with the Continental Army’s officer corps. The aid helped some, but America needed a real commitment from France. That was not so easy to obtain, until after the arrival of the charming Benjamin Franklin in France in December 1776. Then, after the American victory at the Battle of Saratoga in October 1777, the French became convinced that it was worth backing the Americans in a formal treaty. On February 6, 1778, the Treaties of Amity and Commerce and Alliance were signed, and in May 1778 the Continental Congress ratified them. 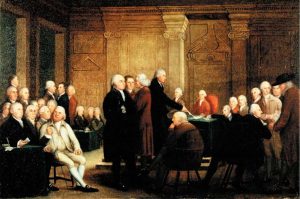 One month later, war between Britain and France formally began when a British squadron fired on two French ships. During the American Revolution, French naval fleets proved critical in the defeat of the British, which was assured after the Battle of Yorktown in October 1781. In reality, this was a spy thriller right out of the likes of James Bond, in that every step of this maneuver was critical to the survival of the United States of America, and everything pretty much went exactly as planned. 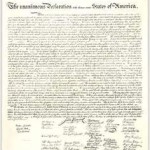 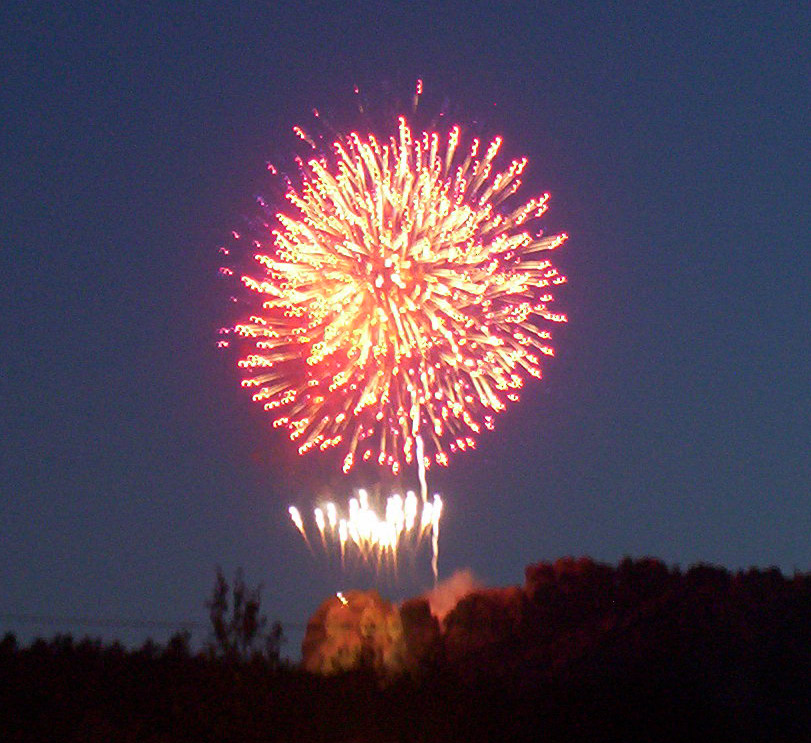