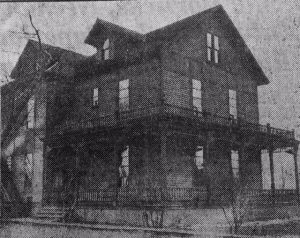 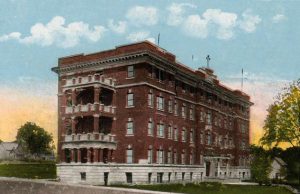 A Woman Of God 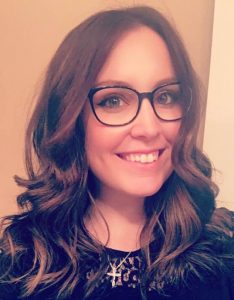 As a child, Kellie brought happiness and sunshine into a room with her every time she entered. She was always giggly and happy. Her laugh simply could not be ignored, because it was contagious. She laughed and you had to laugh, because she drew you into her unique sense of humor with every giggle. Her laugh expressed so much glee, 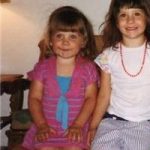 that you couldn’t help but giggle right along with her. The reality is that little Kellie didn’t have a serious bone in her body, and I’m not so sure she does now. It’s not that she can’t be serious if she tries hard enough, but Kellie just chooses to take life with a big dose of laughter…and that hasn’t changed to this day. Still, no matter how funny and giggly Kellie was, there was one other bone missing from her body…the mean one. She couldn’t be mean to anyone if she tried. And believe me, Kellie doesn’t try to be mean, any more than she tries to be serious.

Kellie has a beautiful God given gift, in addition to her laughter…her singing voice. Kellie loves to sing, and even records her songs and puts them on YouTube. If you haven’t had the opportunity to listen to her sing, I highly 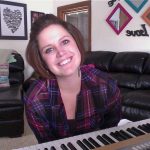 recommend that you check it out. She plays the piano as well, and the music she creates is amazing. While Kellie is an insurance agent, her true calling is music ministry, and I can tell you that she definitely ministers to people through her music. When Kellie performs solos at our church, her message can move you to tears…not because the music is sad, but because it is so totally and completely beautiful. Kellie sings from her heart, and she has a heart for God. Her sweet spirit and her love of God show in every word she sings, every word she speaks, and even in her social media posts. What an awesome woman of God she is. Today is Kellie’s birthday. Happy birthday Kellie!! Have a great day!! We love you!!