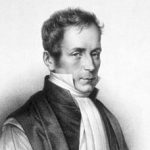 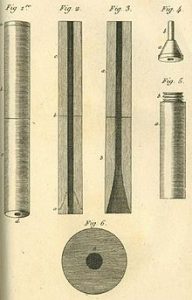 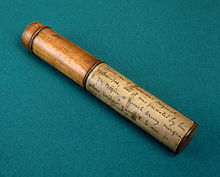 In March of this year, my mother-in-law was in the hospital twice. The second hospital stay was followed by a little more than a two week stay in a nursing home…supposedly for rehab/physical therapy. That stay in a skilled nursing facility nearly killed her. After taking her out of the nursing home, she would have two more hospital stays. After the first one, they wanted to put her in a skilled nursing facility. After I told them about the horrible care she received and what we could do for her, her case worker agreed that we could do a better job of caring for her than any nursing facility could. Now I know that you are thinking you might be reading the first negative post from me, but that is as far from the truth as it gets.

Yes, my mother-in-law has been very sick and even close to death a couple of times, but as of this writing, she is doing well. I have been so pleased with her progress. She has Alzheimer’s Disease, as most of you know, and she doesn’t always understand the importance of some of the things she needs to do to recover, like wearing oxygen and walking to get stronger. She also doesn’t understand why she feels so weak…mostly because she doesn’t know that she had Bronchitis twice, Pneumonia twice, and Pleurisy twice since February 21st.

Today my mother-in-law was such a trooper. I have been making her get up and move 4 times a day…with the help of my wonderful husband, daughters, sister-in-law, and father-in-law. She didn’t want to do it, and sometimes we had to make her do it. She is one big sore muscle, truth be told. Even with all that, today that sweet woman who has been through so much over the last 2 1/2 months, got up every time I asked her to, walked further than she had in 2 months, cleaned up her plate at each meal (she hasn’t had much appetite in the last two months either), smiled like she used to, and talked with my father-in-law (another thing she hasn’t done much of lately). She worked so hard, through the pain and shortness of breath. I was so proud of her for all her hard work.

The last 2 1/2 months have been long and hard on her, but she is a fighter, and I know she has it in her to come back from this. We will not give up, and I will fight hard to keep her out of a nursing home, because she deserves every opportunity to live at home for as long as possible. Now, as I write this I hear from my daughter that she fought her so hard tonight that she had to have her husband come to help make her get up for bed…aw well, tomorrow is another day.