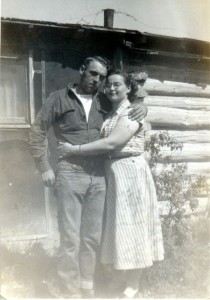 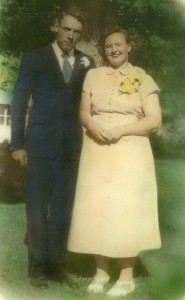 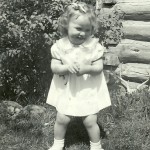 Baby girls are always so pretty. It doesn’t matter what they look like, baby girls are just pretty…each with their own look and pretty in their own way. Some people may not agree with me on that, and in fact, I know of people who will tell you that babies aren’t even cute, but there is something about a baby girl that has a cuteness all her own. As they grow into toddlers, they start finding their girly side, and feeling really pretty in their little dresses, or playing dress up in their mom’s things.

Then come the adolescent years, and it seems like everything is off. No matter how much the girl tries, she just doesn’t like the 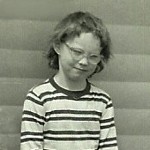 way she looks, and she really wishes that people would not take her picture ever again, because everything is all messed up. Unfortunately, for many of us, those years go on far too long, and she becomes convinced that she will be living in the awkward years…forever!! Of course, those years aren’t nearly as long as she thinks they are, but rather it is that, while she is living in those years, it just feels like forever.

Finally those years are over, and most of us realize that beauty is in the eye of the beholder, and that those who really matter can see a beauty in us that we can’t even see ourselves. Nevertheless, I am of the opinion that every girl deserves at

least one picture that, when viewed by others, brings the same reaction…”Oh, you look beautiful!!” That one picture that is simply, undeniably beautiful. Of course, beauty really comes from the inside of a person, and maybe that is why the picture I ran across of my sister-in-law, Marlyce, looked so beautiful to me. The essence of this picture was so clearly about the beautiful girl my sister-in-law was. Her sweetness, kindness, and gentleness glowed from her face. When I saw that picture, I was unable to look away for a few minutes, because I had never seen such a great picture of Marlyce before. She was beautiful, inside and out. This was her perfect picture…the one every girl deserves to have at least once.