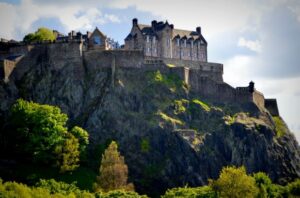 In what reality is an “invisible” army a thing…much less important? Well, the answer is…in World War II. During that war, in which battles were being fought against multiple enemy nations, of multiple fronts, the British needed a little unusual help with the different fronts. In actuality, no British Fourth Army ever took the field. That didn’t mean that they weren’t very effective in their work. but they existed as part of the deception plans Operation Cockade and the later Operation Fortitude North. During these operations, the Germans were encouraged to believe that a Fourth Army had been established with its headquarters in Edinburgh Castle, and that it was preparing to invade Norway. Britain’s “Fourth Army” was successful in drawing and keeping the German units away from the real invasion zone in Normandy. Then, in the subsequent ‘Fortitude South’ the Fourth Army with different units was presented as part of the fictitious First United States Army Group (FUSAG) in its threat to the Pas de Calais.

The Fourth Army was always a “fictitious field army.” It first came into being as part of the British Expeditionary Force during the World War I. It was actually formed on February 5, 1916, under the command of General Sir Henry Rawlinson. The plan was for this fictitious army to carry out the main British contribution to the Battle of 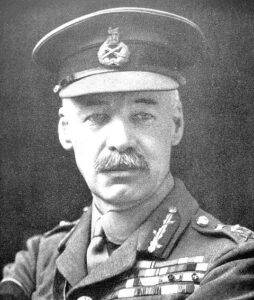 the Somme, but they quickly saw how effective a rumor could be in a war situation, and that is truly what this was. Basically, the word is sent out that a huge army is blocking a front that the enemy is trying to reach, or that they are planning to attack the enemy on a different front. So, the enemy decides to take another route…often a longer route, or in response to the rumored attack, the enemy sends it troops to the wrong place all together…only to find out they have been duped.

It must have been awful to take the troops into what is expected to be a battle, only to find out that they had been fooled. Imagine how that would make you look to your troops. The intel was completely false, and they fell for it. That must have made they feel very stupid on top of the fact that they wasted a lot of time on an imaginary enemy. While the Germans, in this case, looked incredibly stupid, it made the British Army look quite wise. Who would have thought that “make believe” could be such an effective weapon of warfare?