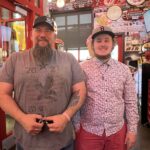 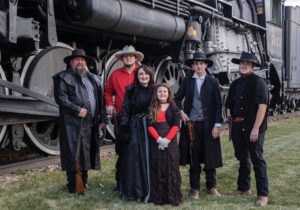 My grandnephew, Xander Spethman was the boy that made my niece, Jenny a mom, and her husband Steve, a dad. The minute he arrived, he stole their hearts, and their lives will never the same. Xander was the first of five children, and he has two younger brothers, Zack and Isaac, and two younger sisters, Laila (who lives in Heaven) and Aleesia, the baby of the family. Xander has been the leader of the “band of brothers” who watch out for their baby sister, and Aleesia loves having that army of brothers around her. Xander has also been protective of his younger brothers too. It’s what big brothers do.

Xander is a sweet young man, who loves his family and wants to be just like his dad. He has a lot of respect for his parents, and because they have led by example with him, Xander knows just the kind of man he wants to be. He loves his girlfriend, Alli Simpson, and they have great plans for their future. Xander is also a great friend to all his friends. People know that they can count on Xander. He is very hind hearted and tries to help anyone who needs assistance. He has considered becoming an electrician in the future, and that may be where his life 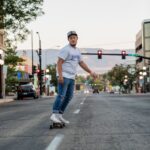 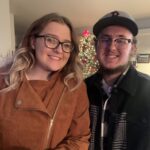 takes him, but his mom also thinks he might make a wonderful counselor, because he is really good at talking to people about their problems and not making them feel bad about who they are and where they are in life.

Xander is a fun-loving guy. He loves to ride his longboard and loves to go shooting. He is a good marksman…another skill taught to him by his dad. He is always the life of the party, choosing to bring laughter and fun to every situation. That’s why everyone loves Xander. He just brings a sense of happiness into a room with him. It’s like happiness follows him around, and he gladly embraces the joy.

Xander isn’t entirely sure where life is going to take him, or even where he wants life to take him. He has talked about moving away from Casper, which makes his parents sad, of course. They don’t want him to go, 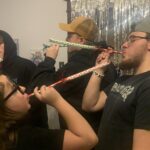 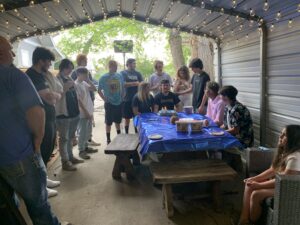 because he is their precious first-born child. I think it is really the first child to move out or move away, that is the hardest on the parents. Of course, they know that no matter where Xander goes, they will always be his parents, and he will always love them and his siblings. Nevertheless, accepting the fact that their son is becoming a man is probably the hardest part about raising children…and the most rewarding too. Today is Xander’s birthday. Happy birthday Xander!! Have a great day!! We love you!!

2 Responses to Becoming A Man