A Little Too German 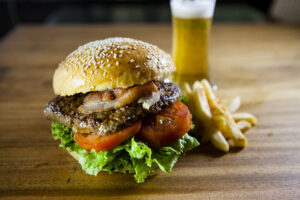 How could a food become a problem in a war? I mean its something you eat, not fight with. Nevertheless, during World War I, the Germans were so hated and the Third Reich was so evil, that no one among the Allies wanted anything to do with them. They didn’t even want to be associated with anything that even remotely sounded like it was German. With that in mind, the word “hamburger” came to mind. It was decided that the “hamburger” was just a little too German to be allowed to continue being served with that name. You might think that people would get mad about that, but the people were very loyal to our nation and to the cause. They couldn’t tolerate the horrific crimes against humanity they saw in front of themselves. The Germans made it very clear to the world that they were, at least will Hitler was in charge, the most horrific nation on Earth. 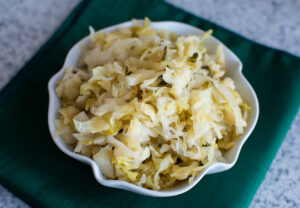 Because of the conflict between Germany and the rest of the world, menus were changed to purge the names of German foods from restaurant menus. The name sauerkraut became “liberty cabbage,” and hamburgers became “liberty steaks.” Frankfurters, a very German name, was also deemed unacceptable during World War I, and in some places the name was switched to “liberty sausages,” but that was one new name that didn’t quite stick…especially when someone tried the term “hot dog.” It seems almost laughable now, because why should food play such a big part in the feelings of people, but then again, in this day and age, we are facing a situation that is much the same…the current “war” against China, Italy, and Germany (once again). This war may not be one 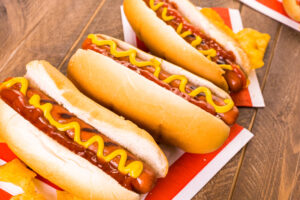 of dropping bombs and killing people, but it is a war nevertheless…and it is just as dangerous, if not more so.