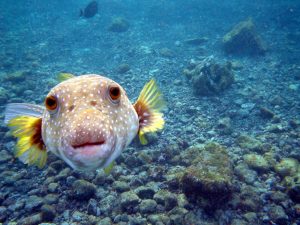 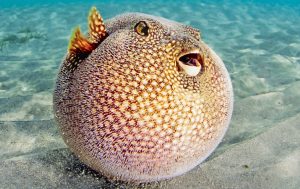 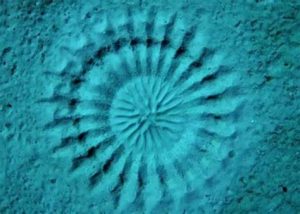 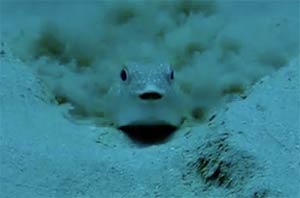 One Response to All Puffed Up