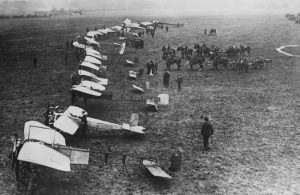 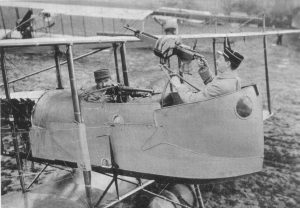 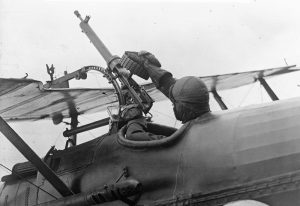 One Response to Air War With A Pistol!!