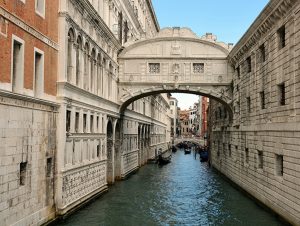 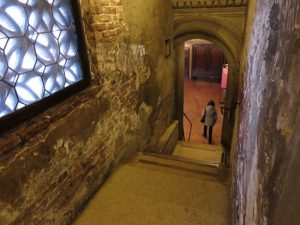 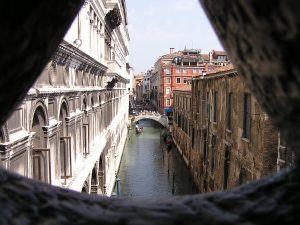 One Response to Bridge Of Sighs