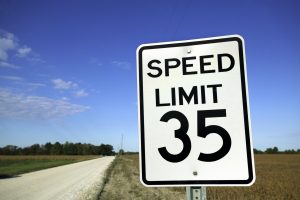 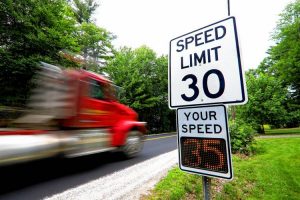 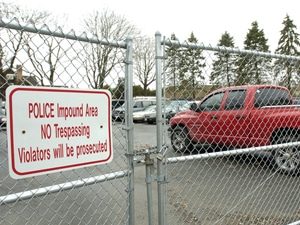 2 Responses to It Was Once