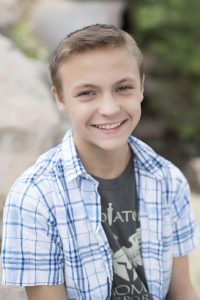 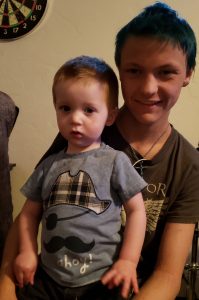 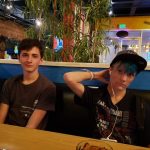 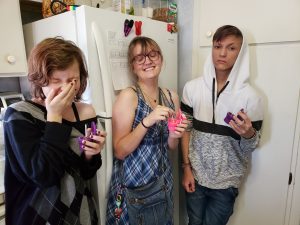 One Response to His “Boy” Ways