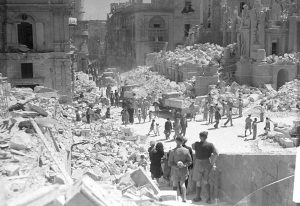 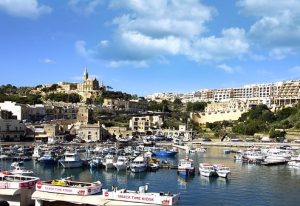 How could such a small island, sitting in the middle of the Mediterranean Sea, have such a large impact during World War II? Malta is only 95 square miles, the largest of the three islands that make up the Maltese archipelago, and it had a population of 433,082 in 2019, so imagine how small the population was during World War II. Nevertheless, the British Crown Colony of Malta was a strategic location and made a pivotal contribution to the air war in the Mediterranean during World War II. I don’t suppose they wanted to be in such a position, and considering the loss of civilian lives, 1,300 in all, they paid a dear price for the war effort.

With the opening of a new front in North Africa in June 1940, came an increase to Malta’s already considerable value. There were British air and sea forces based on the island, who were able to attack the Axis ships transporting vital supplies and reinforcements from Europe. Winston Churchill called the island an “unsinkable 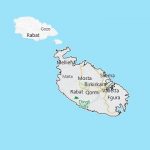 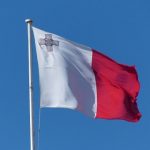 aircraft carrier.” Of course, Malta was a lot bigger, but it was in the sea, and it did have an air base, so it was like a large aircraft carrier. Churchill’s analogy makes sense in that planes could be dispatched from there and return to there as needed during fighting. General Erwin Rommel, the field command of Axis forces in North Africa, recognized its importance quickly. In May 1941, he warned that “Without Malta the Axis will end by losing control of North Africa.”

Being a strategic centerpiece did not, guarantee Malta’s safety. In fact, the opposite was the case. Both sides needed Malta, but only the Allies had it, so the Axis nations decided to destroy it. Between 1940 and 1942, Malta faced relentless aerial attacks by the Luftwaffe and Italian Air Force. The Royal Navy and Royal Air Force both fought to defend the island and keep it supplied. Malta was essential to the Allied war effort to disrupt Axis 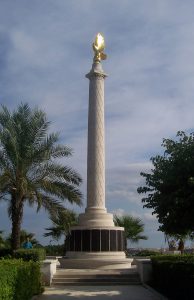 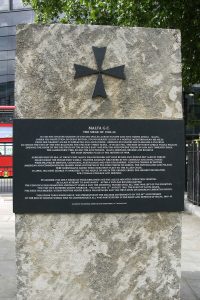 supply lines to Libya, and also for supplying British armies in Egypt. The German and Italian high commands also realized the danger of a British stronghold so close to Italy. Malta was a danger to the Axis nations, and they were bent on wiping it off the face of the earth. Malta had a target on it, and they began to feel like the shooting range.

Through the course of the war, Malta was bombed so many times that in the end, that in April 1942, the people of Malta were collectively awarded the George Cross by King George VI, which is the highest award for civilian courage and heroism. It is the only time that an entire nation received such an honor. The award was considered such an honor that the nations flag proudly displays the George Cross.

2 Responses to An Unsinkable Aircraft Carrier