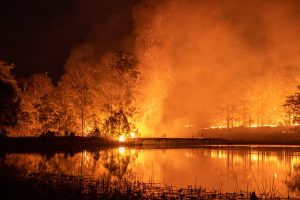 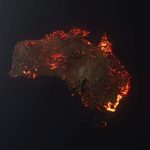 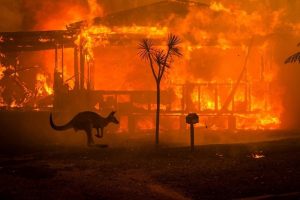 3 Responses to The Burning Of Australia