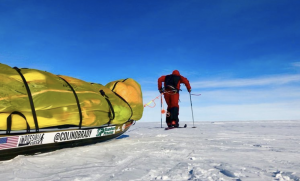 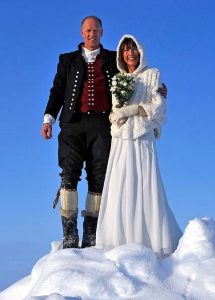 One Response to Alone At The Ends Of The Earth