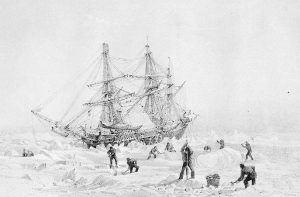 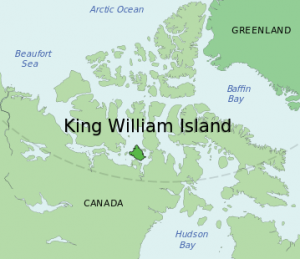 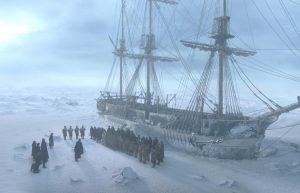 One Response to Ice