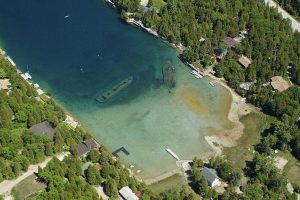 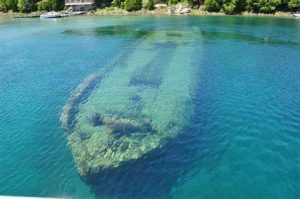 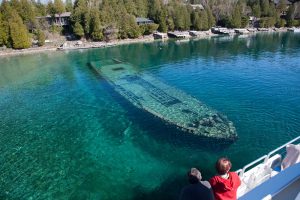 One Response to Sweepstakes Wreck