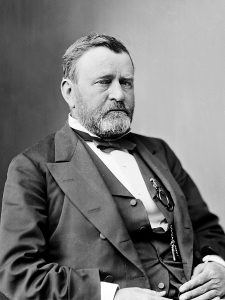 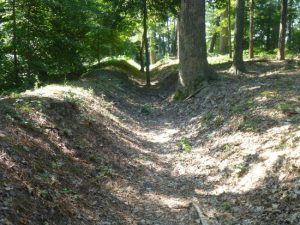 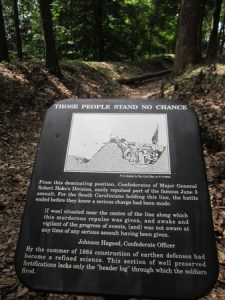 One Response to Frontal Assault Catastrophe