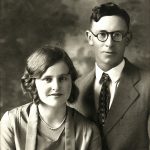 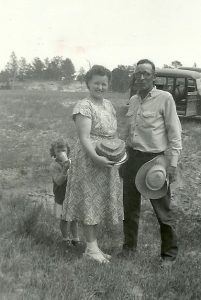 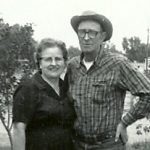 2 Responses to A Chance Meeting