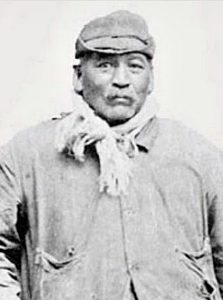 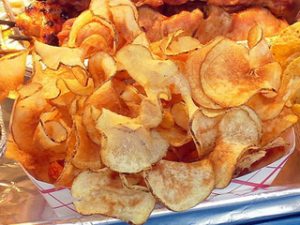 One Response to Overdone