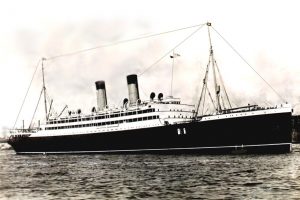 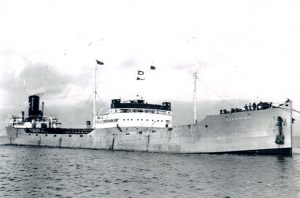 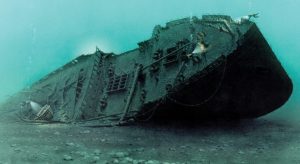 4 Responses to Disaster On The Saint Lawrence River