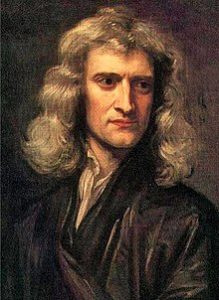 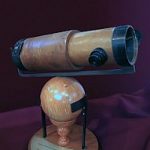 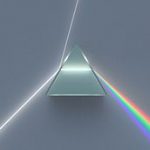 2 Responses to An Extraordinary Life