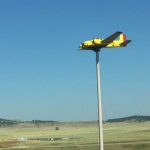 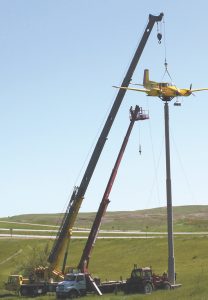 One Response to Flying Again