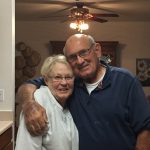 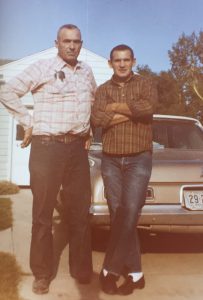 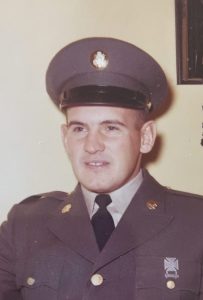 6 Responses to An Expert Marksman