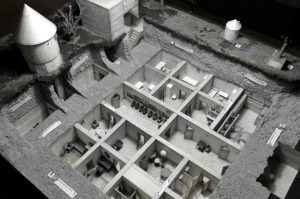 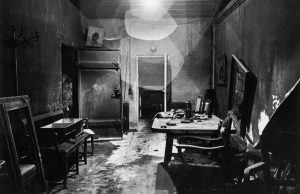 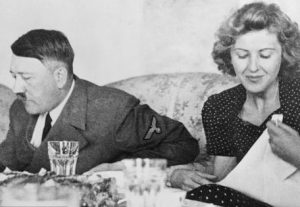 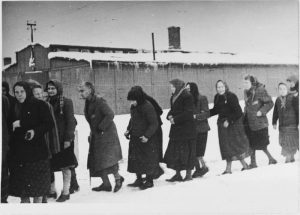 3 Responses to The Coward’s Way Out