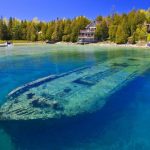 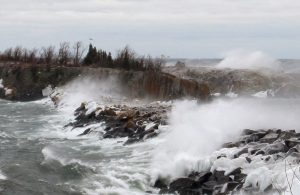 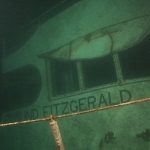 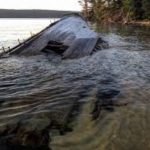 3 Responses to The Ghosts Of Lake Superior