Town Within A Town 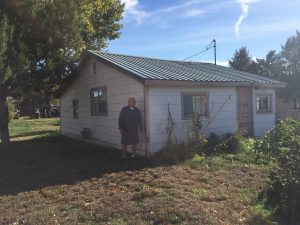 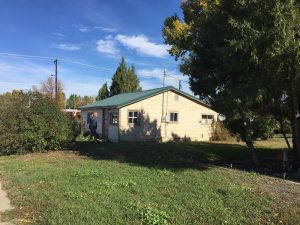 When you think of a town within a town or city, you often think of New York City, where you might find Queens, Harlem, or Yonkers. Or you might think of New Orleans, where you might find the French Quarter or the 9th Ward, but people really never think of a town within a town, when the town is a small town, like Forsyth, Montana, population of about 1,777. Nevertheless, Forsyth, Montana was a town that had within it a town…so to speak. When my husband, Bob Schulenberg’s grandpa, Andrew Schulenberg was a young married man, he built a couple of houses there. The houses were next door to each other. Andy’s parents lived in one house, and he and his wife, lived in the other. Across the street was another house owned by Schulenberg family relative, Bob’s Great Aunt Hennie. Being such a small town, there were other Schulenberg families very nearby, and since Andy’s parents, Max and Julia Schulenberg had ten children, it made for a lot of Schulenberg relation living in a neighborhood in Forsyth, Montana. Well, before long, the people of the town found themselves calling that neighborhood, Schulenbergville. I’m not sure just exactly when 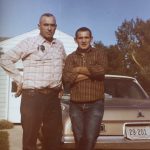 the neighborhood got its name, but since Andy was the sheriff of Rosebud County from 1955 to 1972, my guess is that it was either during that time, or it was his job as sheriff that solidified the name to that area of town.

I had the chance to see the two houses that Andy Schulenberg built, and to find out that the second one was the house that Bob’s Uncle Butch Schulenberg was born in. I love to see the homes where loved ones were born, partly I suppose, because so few people are born at home these days. In those days, however, being born at home was a very common practice, and it makes me think about the history that the house has witnessed. The house got to see little Butch Schulenberg growing up…or at least starting his life, since I don’t know when the family might have moved out of the house. Nevertheless, the area remained Schulenbergville for a number of years, and I don’t think the locals have forgotten it to this day.

Nor have they forgotten the sheriff who really made the Schulenberg name a household word in the little town of Forsyth. Andy was a different kind of sheriff from those you normally meet, and that is a story I will tell sometime, but it’s too long for this story. Suffice it to say that he was dearly loved, and there is more than one 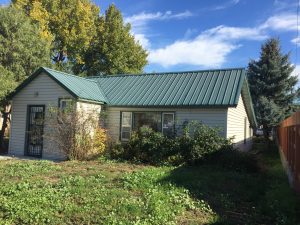 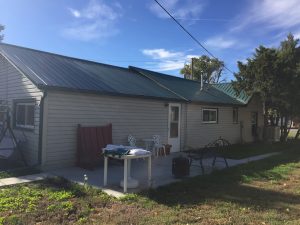 adult who owes the fact that they weren’t in prison…or worse as kids, to Sheriff Andy Schulenberg, and they will be happy to tell you so. The two houses Andy built still stand, as do the houses of the neighboring Schulenberg clan members, although some are no longer occupied. I find that a bit sad, but it is a testament to good construction work. Now they stand as a treasured memory for those who knew Schulenbergville well.

One Response to Town Within A Town